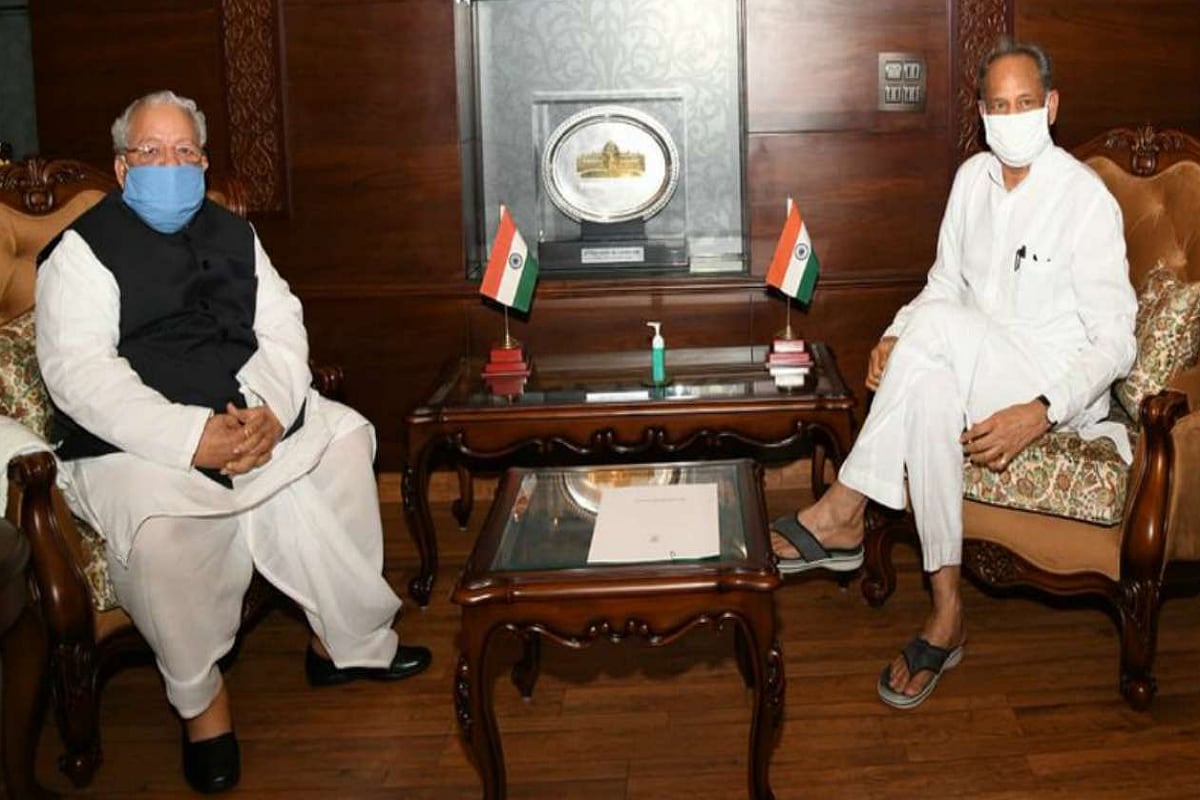 This is the second time that the governor has returned the proposal and sought clarifications from the state government.

"The governor has returned the file to the state government with some queries. The matter is being examined," government sources said.

They added that the governor had asked Gehlot to clarify whether he wanted a trust vote as the revised proposal made no mention of it. Mishra also sought to know why a 21-day notice should not be given before convening the assembly, as is the norm.

The cabinet had sent a revised proposal to the governor for calling the assembly session from July 31 on Saturday, a day after he returned the government's first proposal.

Returning the first proposal, the governor had sought clarifications on six points, after Congress MLAs held a five-hour dharna on the lawns of the Raj Bhawan pressing for a Vidhan Sabha session.

The Congress government, which is facing a political crisis after a rebellion by the now sacked deputy chief minister Sachin Pilot and 18 other dissident MLAs, says it wants to hold the session so that it can prove its majority.

Gehlot has alleged that the governor is facing pressure "from above" to stall the assembly from meeting, hinting at the alleged involvement of the BJP government at the Centre in the tussle for power in the state.

Mishra has denied the charge. Including the 19 dissidents, the Congress has 107 MLAs in the 200-member assembly and the BJP 72.