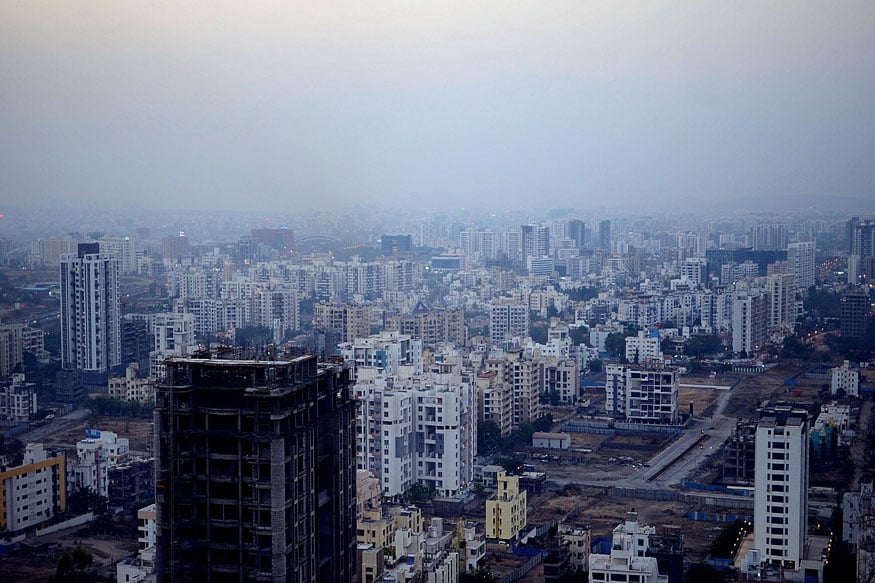 Pune: The weather in Pune, which has been witnessing sporadically heavy rains for the past couple of days, will improve on Monday, the day of voting for the Maharashtra Assembly polls, with rise in day temperature and light rain late afternoon, an India Meteorological Department official said.

"Monday will see a definite improvement in weather with rise in day temperature and spells of light rain. It will be comfortable in the morning and till around 2pm in the afternoon," the official said.

The IMD official said there is a chance of thunder, lightning, gusty winds and short spell of rain late Monday afternoon and evening.

Sunday's forecast for the region has been updated as moderate rain, between 15.6mm to 64.4mm, amid overcast conditions, he said. Pune got 38mm of rain over a 24-hour period ending at 8:30am on Sunday.

"Due to the rain warning in and around Pune, we have made adequate arrangements to carry out hassle-free polling. All polling stations and systems have been water-proofed. Voters will not face any problem," Collector Naval Kishore Ram said.

Meanwhile, an official said there was water-logging outside a Baramati school which houses a polling booth.

"Water has accumulated around this school due to incessant rains. We are hoping the water recedes after the rains stop. However, we are making alternate arrangements so that voters are not inconvenienced," said Baramati Assembly seat returning officer Dadasaheb Kamble.

Pune district has 21 Assembly constituencies, some of them high-profile like Baramati from where NCP leader and former deputy chief minister Ajit Pawar is contesting, and Kothrud where senior Maharashtra minister and BJP leader Chandrakant Patil is making his Assembly poll debut.

Pune district has 77 lakh voters who will cast their franchise at 7,900 polling booths spread across 21 seats. Voting percentage in Pune city in the April-May Lok Sabha polls was 49 per cent, much below that of other parts of Maharashtra, including metropolis Mumbai.

Polling will be held across the state between 7am to 6pm on Monday. Results will be declared on October 24.