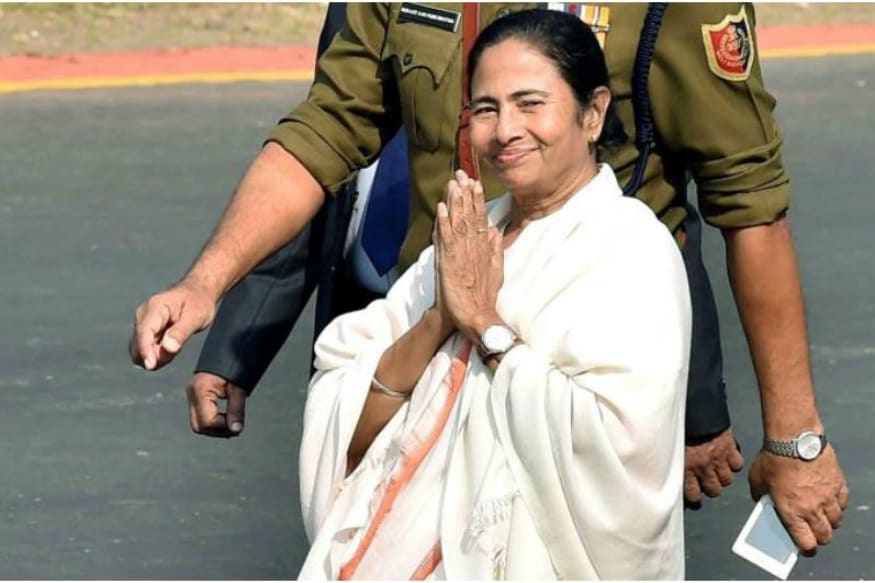 Kolkata: Expressing concern over the violence in New Delhi, West Bengal Chief Minister Mamata Banerjee on Wednesday appealed for peace and harmony in the country.

The Trinamool Congress president is currently on a visit to Odisha to attend the Eastern Zonal Council (EZC) meeting in Bhubaneswar on February 28 to be chaired by Union Home Minister Amit Shah.

After offering prayers at the Jagannath Temple in Puri, Banerjee said what is happening in Delhi is a matter of serious concern for all. She also wished for the well-being of the people.

“Khoon nahi, shanti chahiye (We don’t want blood, we want harmony)," she said. "I appeal to all to maintain peace and harmony. I am deeply disturbed as we don’t want innocent people to die.”

Penning down a poem on the situation, Banerjee said Delhi has played a “Holi of Blood” before the “Holi of colours”.

“Where are we? Where are we going? From heaven to hell! So many lives lost, not to return again! So much bloodshed... so many deaths, anger burning like fire, a Holi of blood... before the Holi of colours! Humanity a worst sufferer! Search for an address getting lost. A storm raging [in] the country at gunpoint, a peaceful country turned violent — Is it the end of democracy? Who will give the answer? Will there be a solution? You and I are deaf and dumb. The scared land turns into hell,” she wrote.

At least 24 deaths have been reported in the violence that has been raging in areas of Northeast Delhi for the last two days.