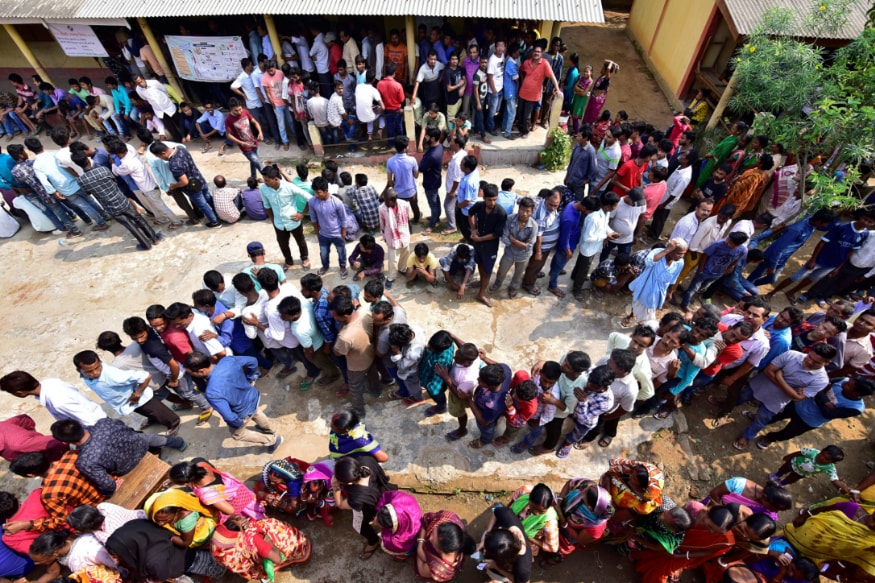 Lucknow: The ‘silent voter’ was the actual beneficiary of the development schemes implemented by the government at the Centre and ultimately bailed out the Bharatiya Janata Party (BJP) in Uttar Pradesh, show exit poll results.

If the results released on Sunday, which stood divided in their figures for the BJP and the SP-BSP alliance in the state, are to be believed, then it is clear that the opposition parties failed to tap into the mood of this ‘silent voter’.

So was it the government’s free toilets, gas cylinders given to rural households or the ‘pucca’ houses under Pradhan Mantri Awas Yojana that worked in BJP’s favour?

Speaking to News18, senior journalist and political analyst Ratan Mani Lal said, “If you look at the exit poll figures, then it is evident that the ‘gathbandhan’ has improved its tally from the 2014 Lok Sabha Elections. However, the 2014 polls were completely different and the actual comparison should be made from 2009 elections. When we compare the 2009 elections, then we will see a downfall in the performance of both SP and BSP.”

On the issue of ‘silent voter’, Lal said, “This time, there was a huge chunk of voters dubbed as ‘silent voter’. I believe that ‘silent voter’, which once supported caste-based politics only till the time they felt that it was the only option for them, changed his mentality in 2014 and started thinking beyond caste lines. Now these ‘silent voters’ think about the benefits they got and not the castes, and hence, most of them vote keeping in mind the benefits they received from the government.”

Prime Minister Narendra Modi and Uttar Pradesh Chief Minister Yogi Adityanath have time and again spoken of their ‘Sabka Saath Sabka Vikas’ slogan, claiming that government schemes launched for the poor and farmers were being implemented without any caste bias.