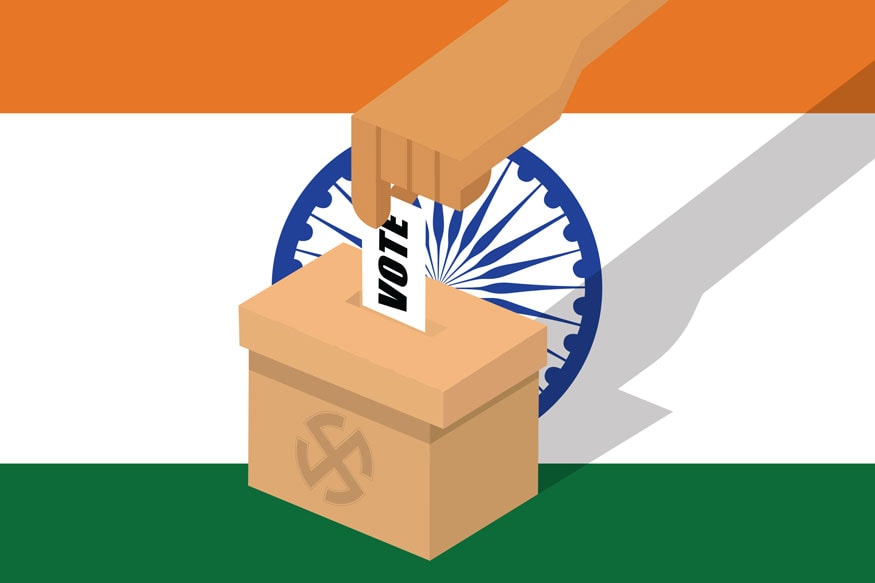 Thiruvananthapuram: After weeks of heated debates and discussions, the Congress-led United Democratic Front (UDF) on Sunday announced Jose Tom Pulikkunnel as its candidate for the by-poll to the Pala Assembly constituency. The by-election was necessitated by the death of veteran Kerala Congress leader KM Mani.

“We will contest the bypoll as a united front to continue the legacy of KM Mani. Jose Tom Pulikkunnel is our candidate,” said Leader of Opposition Ramesh Chennithala.

Over the past few days, there was a rift within the Kerala Congress (M) over candidate selection as well as taking over the party’s reins between veteran leader PJ Joseph and Jose K Mani, son of KM Mani.

The Left Democratic Front (LDF) has fielded Mani C Kappen as its candidate against Pulikkunnel (63), who is also the general secretary of Kerala Congress (M), for the bypoll scheduled to be held on September 23.

Earlier, reports had suggested Nisha Jose, wife of Jose K Mani, was a contender for the seat. Sources said Jose then decided to pick someone from outside the family for the sake of the party and alliance.

An advocate, Pulikkunnel is contesting for the Assembly election for the first time. As a student leader, he was the general secretary of the Kerala University in the early Eighties and became a member of the Pala division in the Kottayam district council in 1991.

Pala that had been represented by KM Mani since 1965 is one of the strongholds of the UDF. In the last Lok Sabha election, the UDF had a majority of 33,472 votes over the LDF in Pala, which falls under the Kottayam parliamentary seat.