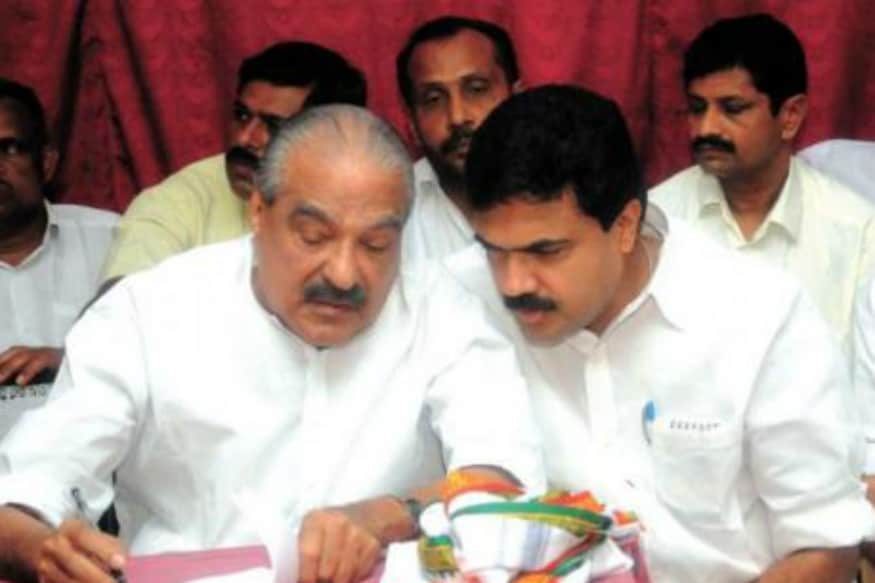 The Kerala Congress (M) faction, led by Jose K Mani, was ousted from the Congress-led United Democratic Front (UDF) on Monday in connection with the tussle over the Kottayam district panchayat chief post.

The ouster follows the faction's refusal to honour an agreement made in public with the coalition front.

As per the agreement, the Jose faction was allowed to hold the post for six months and the faction led by Kerala Congress chairman P J Joseph for the remaining six months.

"But, even after eight months the Jose faction refused to honour the agreement. Besides, the faction openly declared that the pact was not valid," UDF convenor Benny Behanan told reporters.

The decision on the ouster was taken at a high-level meeting of the front here, and after a discussion by the leaders with all the other allies in the front, Behanan said.

He said the Jose-led faction does not deserve to continue in the front as the faction refused to honour the pact.

The faction would not be invited for any further UDF meetings and other decisions would be decided in the onlinemeeting of UDF on July 1, he said.

The Jose faction claimed the decision was taken in a biased manner, and that the Joseph faction was behind pressurising the UDF leadership.

The Congress party and the UDF had given the Jose faction time to take a decision on the issue, but the faction decided to stick to its stance that change of guard at the panchayat would be accepted only on certain conditions.