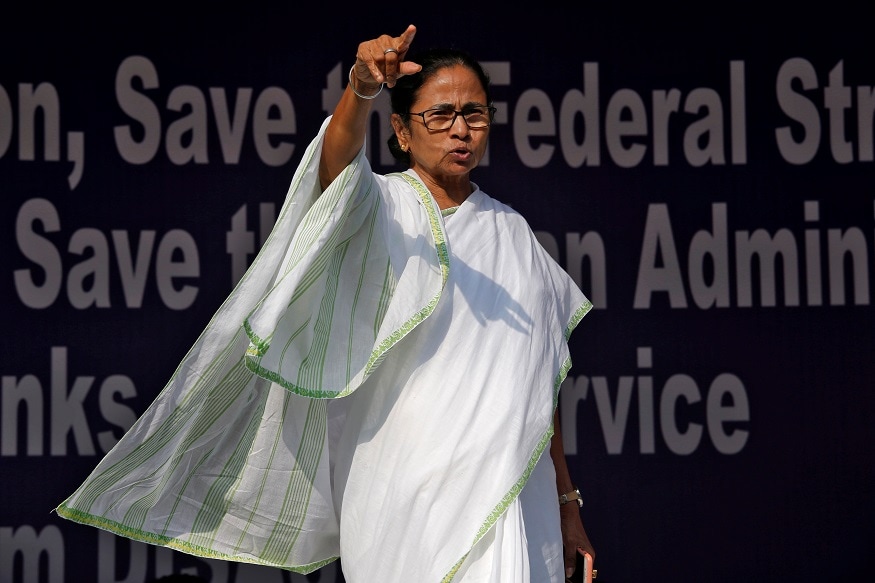 Kolkata: Trinamool Congress leaders held a meeting with poll-strategist Prashant Kishor on Sunday where the party decided to launch a social media campaign on Covid-19 misinformation to counter "BJP's lies."

BJP on Saturday launched a social media campaign called ‘Bhoy Peyechhe Mamata’, meaning ‘Mamata is scared,' and attacked West Bengal chief minister Mamata Banerjee for not holding a press conference on the Covid-19 situation for over a week. The decision comes close on the heels of a war of words between the Centre and West Bengal government on a range of issues pertaining to the handling of Covid-19 crisis.

A decision was taken that from May 13, a mass campaign would be launched on social media, involving the use of video and news conferencing. Besides this, promotional videos and short presentations bearing statistics would be circulated on social media platforms, including WhatsApp.

During the conference, Prashant Kishor is said to have told senior TMC leaders to proactively counter the misinformation being spread against the state government. Kishor told leaders that there was a great deal of uncertainty and anxiety due to the lockdown and further advised the MLAs to reach out to the masses. TMC leaders will raise the issue of 50 bodies allegedly lying in a Gujarat hospital.

Party MLAs have been asked to focus their efforts in ensuring proper distribution of essential supplies, asking the administration to make certain that no one is denied ration and dissemination of party initiatives through social media channels during the lockdown.