Patna: Poll strategist Prashant Kishor, who was recently expelled from Nitish Kumar's JDU for openly opposing CAA and NRC, is set to launch a campaign titled 'Baat Bihar Ki' that will begin on February 20 and reach out to people "who believe in need for a new leadership for Bihar". The aim of the campaign is to mobilise one crore youth over the next 100 days.

Kishor had earlier initiated a forum 'Youth in Politics (YIP)' that has 2,38,054 members from Bihar, according to its official website. The website states that it is a first-of-its-kind pan-India platform for youth between 18 to 35 years of age to join active electoral politics under the mentorship of Prashant Kishor and I-PAC.

Talking about his home state, Kishor said there has been development in Bihar during the last 15 years, but "pace not been as it should have". He released a data to prove his claim of "little progress". 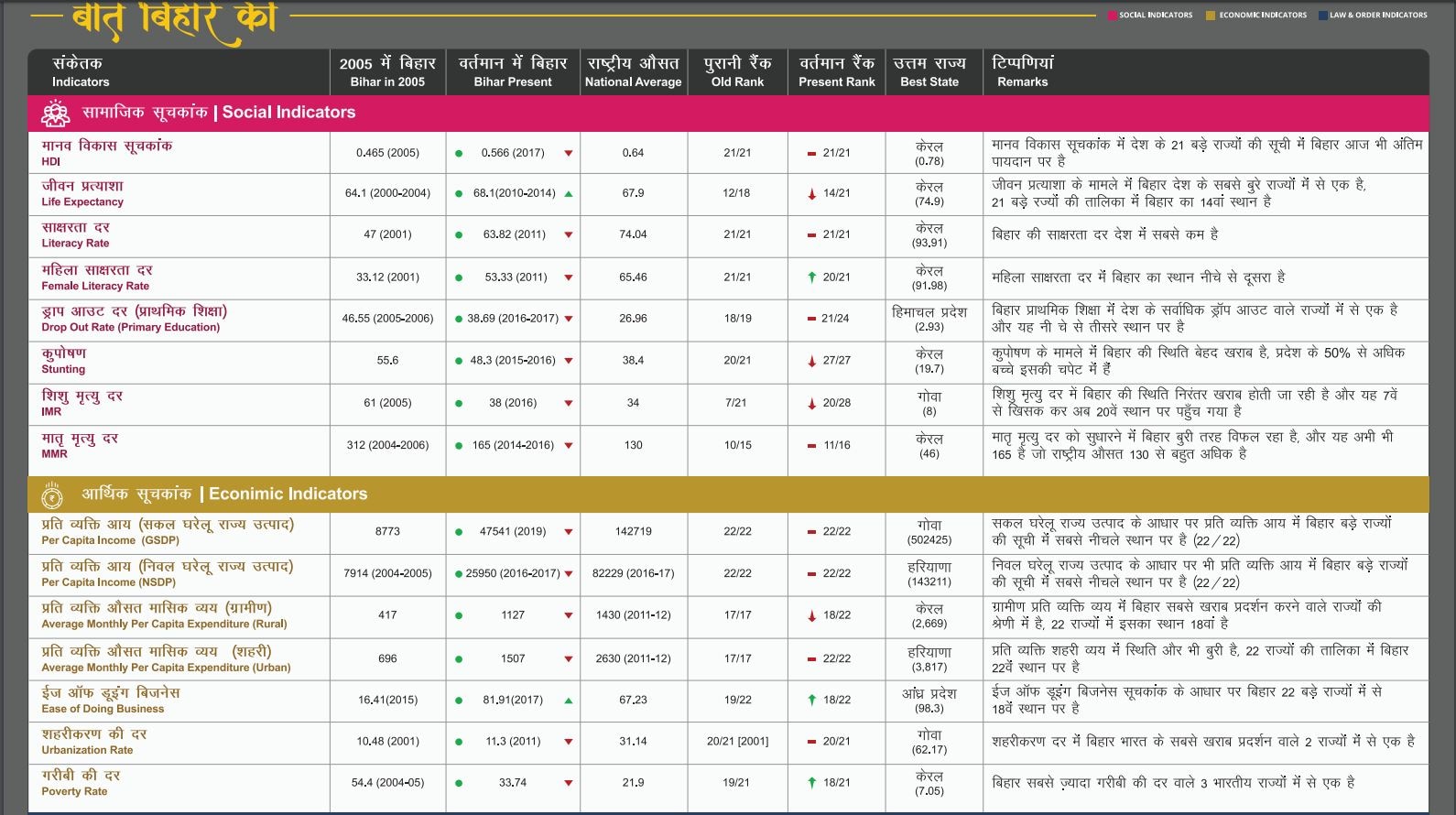 "Bihar was poorest state in 2005 and continues to be so. There is no one to question Nitish Kumar's governance model. I urge Nitish Kumar or any of his ministers to debate with me in open forum on data points pertaining to Bihar's development," Kishor said.

Kishor's I-PAC has designed campaigns for Narendra Modi in 2014, Nitish Kumar's JDU during 2015 Bihar Assembly polls, Congress in Punjab and Uttar Pradesh in 2017, the Trinamool Congress in West Bengal bypolls in 2019 and for YS Jagan Mohan Reddy's YSR Congress in Andhra Pradesh in 2019.

Recently, he was roped in by the Arvind Kejriwal-led Aam Aadmi Party for the campaign in the run-up to the Delhi assembly elections. The AAP won a thumping majority by winning 62 of the 70 assembly seats in the February 8 Delhi elections.

Kishor's exit from the Nitish Kumar's party in an election year had sparked speculation of his alliance with opposition parties. After his expulsion from the JDU, the Rashtriya Janata Dal (RJD) made an open offer to him. A media reported stated that while Lalu Prasad Yadav was keen to take Kishor's services, his son Tejashwi turned down the idea.