Thane MNS Appeals Residents to Sell Houses Only to Marathi-speakers, Puts up Hoardings 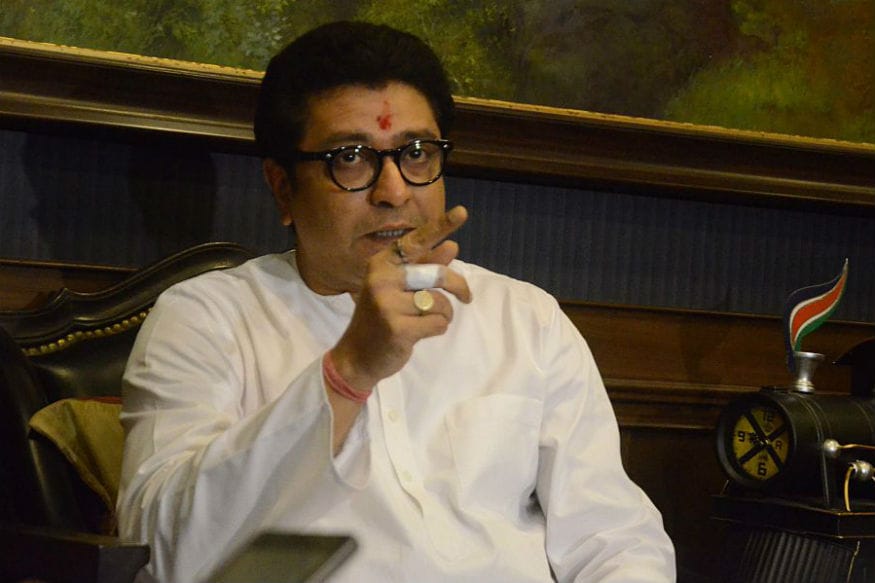 Thane: Raj Thackeray-led Maharashtra Navnirman Sena on Wednesday put up hoardings in Thane city, making appeal to city residents to sell or let their houses only to Marathi-speakers.

"Apla Thane-Marathi Thane" (Our Thane, Marathi Thane) said the slogan on the hoardings. The hoardings carried the names of MNS leader Abhijit Phanse and the party's Thane and Palghar district Chief Avinash Jadhav.

A spokesperson of Thane MNS claimed that the party was receiving complaints that it was becoming difficult for Marathi-speakers to buy or rent a house in the city, hence it issued this appeal.

Maharashtra To Provide 5% Quota To Muslims In Education, Says Minister