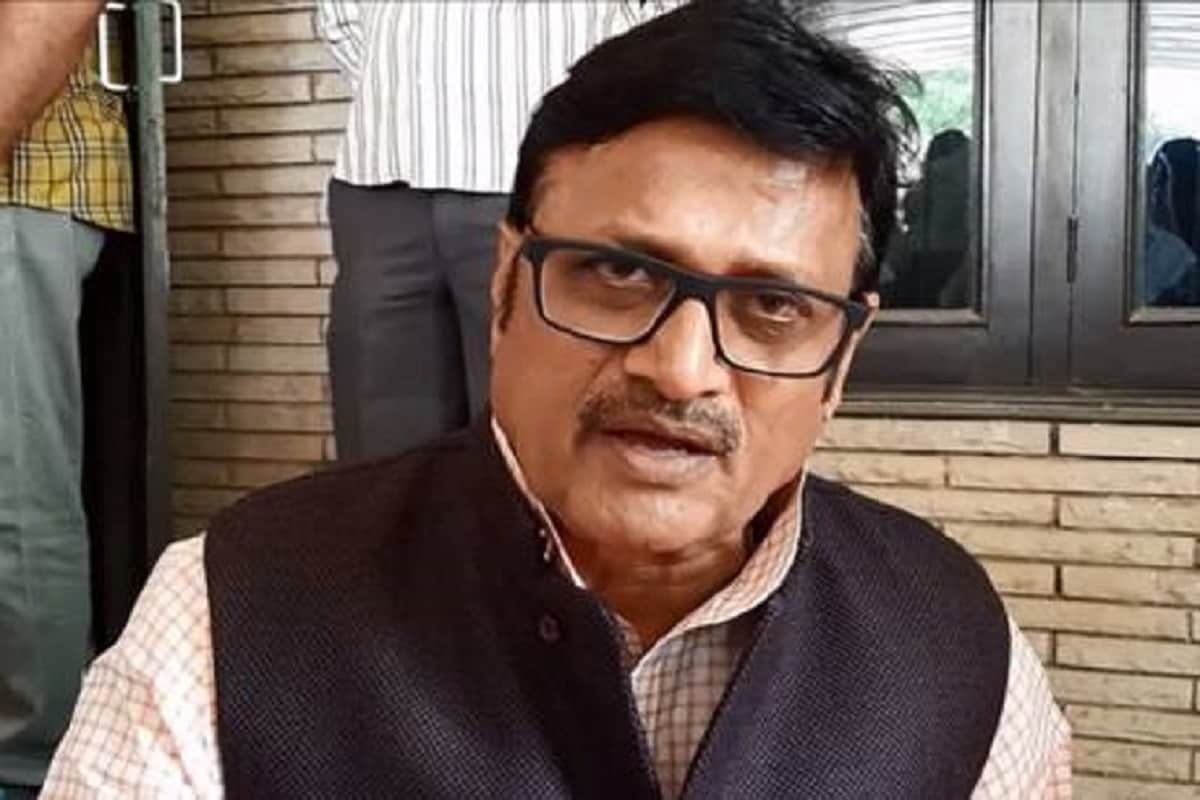 Deputy Leader of Opposition in Rajasthan Assembly Rajendra Rathore on Tuesday said dropping of the sedition charge from the three Special Operation Group FIRs in the alleged case of horse-trading of the Congress MLAs indicates that the state government has been misusing the probe agency to suppress the voice of rebel legislators.

Rathore made the statement shortly after the SOG of Rajasthan police announced that it has transferred all three cases on alleged horse-trading of the Congress MLAs to topple the state government, to the state's Anti-Corruption Bureau on legal advice.

As per the legal advice, no case of sedition was made out in the alleged bid to topple the government and the offences pertained to corruption under the Prevention of Corruption Act.

Rathore said it was known from the very first day that all the cases were registered by the SOG only to create the fear of arrest among the disgruntled MLAs.

In executing this conspiracy, selected police officers were dancing like puppets on the tune of the Chief Minister's Office, Rathore said in a statement.

He said the FIRs under IPC section 124-A (sedition) was lodged on a complaint by Congress Chief Whip Mahesh Joshi.

The National Investigation Agency NIA was formed by the then Prime Minister Manmohan Singh in 2008 to probe the charge sedition.

But, due to the fear of being exposed in the impartial probe, the SOG has now withdrawn the charges.

The SOG dropped the charge of sedition and transferred all three FIRs to the ACB shortly before the Rajasthan High court was to take up for hearing a plea by rebel Congress MLA Bhanwar Lal Sharma for annulment of sedition cases lodged against him by the agency.