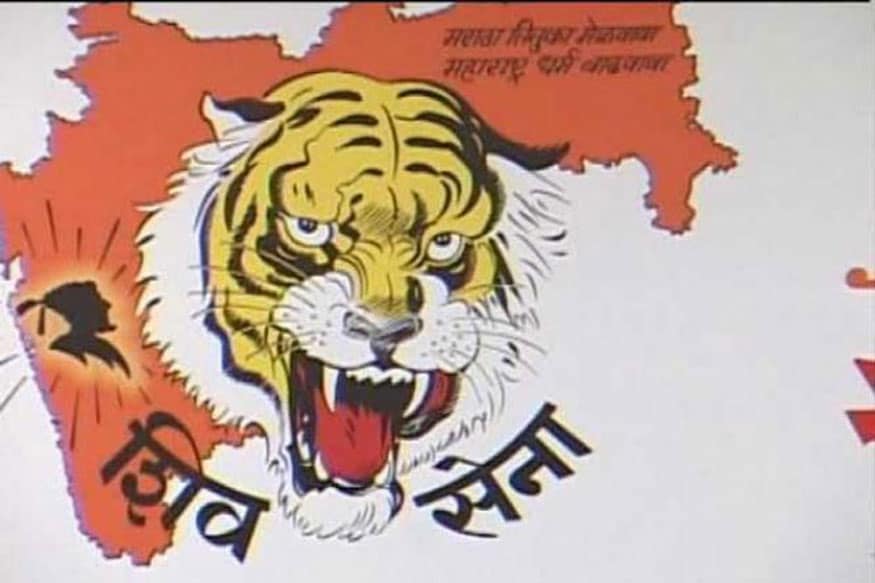 Mumbai: The Shiv Sena on Friday won the by-election from the ward no 141 of the Brihanmumbai Municipal Corporation (BMC) in suburban Mankhud, said officials. Polling in the ward took place on Thursday and votes were counted on Friday.

Sena candidate Vithhal Lokare defeated his nearest rival, Bablu Panchal of the BJP, by a margin of 1,385 votes, they said. Lokare secured 4,427 votes, while the BJP candidate got 3,042 in the ward located in Mankhurd in Mumbai's suburban district, the officials said.

A total of 18 candidates were in the fray in the wardwhere the bypoll was necessitated after Lokare, who was the sitting Congress corporator, resigned and joined the Shiv Sena in August 2019.

Lokare later contested the October assembly polls from the Mankhurd-Shivaji Nagar Constituency on Sena ticket but lost to Samajwadi legislator Abu Azmi by a margin of 25,000 votes.

The BMC, India's richest civic body ruled by the Sena, has a total of 227 numbers of seats