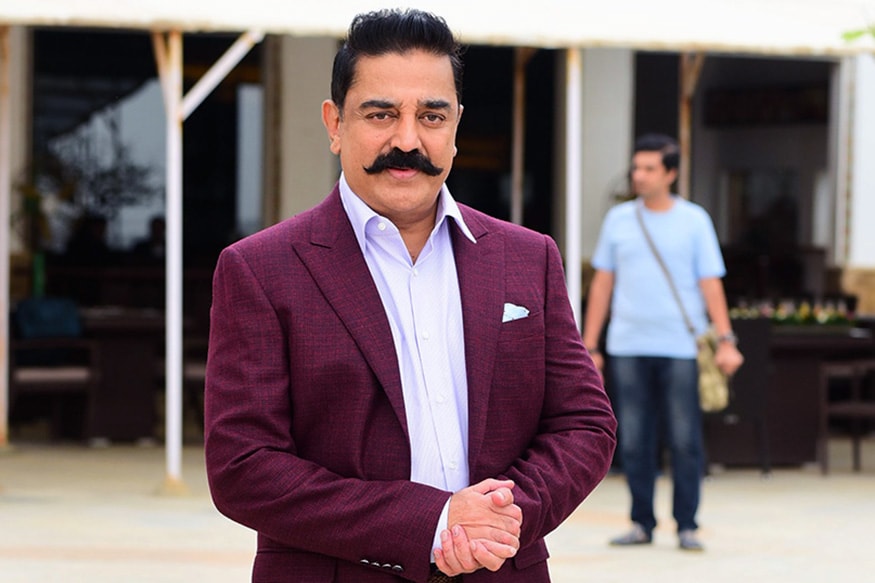 CK Kumaravel, also the co-founder of Naturals chain of salons, said, “There are many people who are not satisfied with Kamal Haasan. As far as I am concerned, I did not expect anything and therefore, I quit the party. I don’t know about others. There is a huge gap between Kamal Haasan and the party’s office-bearers. This party functions solely on WhatsApp messages. We get to know about the party’s updates on WhatsApp.”

However, issuing a statement, the party said it has accepted Kumaravel’s resignation because he violated party principles and announced on his own that he would be one of the Lok Sabha candidates from MNM.

“In between the week-long process of parliamentary candidate interviews, Kumaravel’s Facebook page had updates declaring that he is already selected as the candidate for the Cuddalore constituency when the selection process was not even completed. Makkal Needhi Maiam has a strict zero-tolerance policy on applicants violating party principles for which MNM gives utmost importance. This is more so on applicants not communicating pending decisions to any media/social media ahead of the party leadership’s formal statement on the same especially when there were more than a few hundred applicants waiting to be interviewed in a democratic manner,” the statement said.

While MNM, in its statement, has said Kumaravel did not even ‘sit down’ for the interview before he took to social media stating he is an MNM contestant for the upcoming elections, Kumaravel said, “On Saturday, I personally met Haasan and clarified the issue. The statement is incorrect. I participated in the interview and they asked me ‘How much can you spend for your constituency?”

On March 11, Kumaravel took to social media and said he was planning to contest from the Cuddalore constituency for the elections on behalf of MNM and urged people to support him in his new journey.

Haasan will announce the list of candidates for the upcoming elections on March 20.