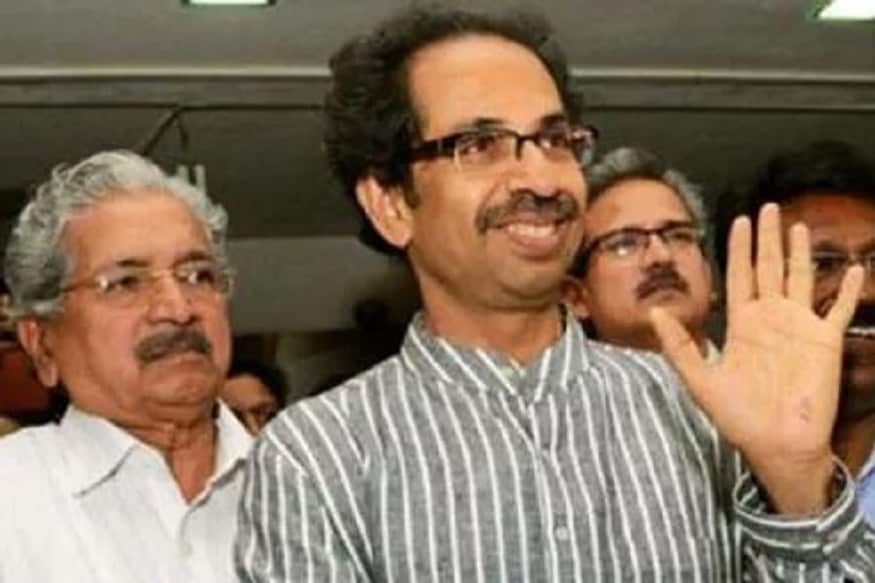 Mumbai: Maharashtra minister and Shiv Sena leader Subhash Desai on Sunday made it clear that his party has not changed its stand over the oil refinery project near Nanar village in Ratnagiri district.

He was talking to reporters in Dhule city of north Maharashtra.

The Shiv Sena had been opposing the refinery project citing adverse environmental impact to the Konkan region.

However, a front-page advertisement of the Ratnagiri Refinery and Petrochemicals Ltd (RRPCL) published in the Konkan edition of 'Saamana', the Sena mouthpiece, on Saturday listed the benefits of the project for the region.

The advertisement led to speculations that the Sena was endorsing the project.

When asked about it, Desai said, "We have cancelled the notification for the Nanar refinery project. No other party had gone to this extent. We have not changed our stand on it."

The Industries Minister said that Sena MP Vinayak Raut has already made the party's stand clear on it.

"One should not spread misleading information over the issue," he added.

Desai also said that his ministry is going to organise 'Magnetic Maharashtra' event in November this year to attract investment into the state.