Seeking to Have Their Voices Heard in Delhi, Tribal Outfits in MP Set to Join Poll Battle 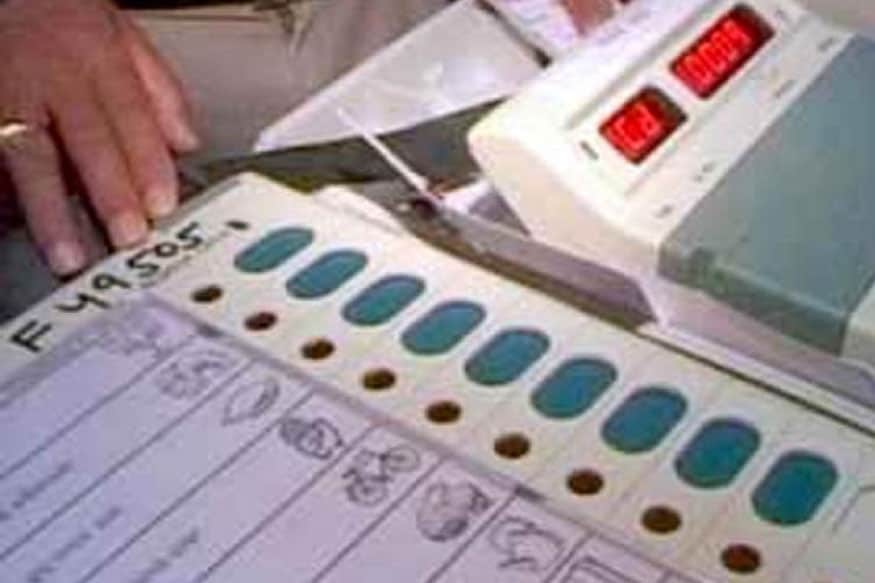 Bhopal: With the Congress struggling to stitch up an alliance with regional forces and the Bharatiya Janata party (BJP) deciding to go solo, tribal outfits like Gondwana Gantantra Party (GGP) and Jai Adivasi Yuva Shkati (JAYS) are set to exhibit their might ahead of the Lok Sabha elections in Madhya Pradesh.

To start with, the Jai Adivasi Yuva Shakti (JAYS), a social outfit of progressive tribal youths which took a political plunge by venturing into the assembly polls last year, has staked claim on four tribal-dominated seats — Dhar, Ratlam, Khargone and Betul. It was in this same belt where the outfit was born earlier in this decade.

The decision to field four JAYS candidates was ratified during the outfit’s national executive meeting held on Monday. “We wish to align with anyone which would offer us these four seats, it may be either the BJP or Congress,” JAYS founder and national convener Heeralal Alawa told News18.

The JAYS is not a registered political outfit yet and is, therefore, approaching the parties, said Alawa, who won on a Congress ticket from Manawar in the recent assembly elections.

On being asked why his organisation wanted to dislodge established tribal leaders, like Jhabua MP Kantilal Bhuria who has been a prominent tribal face for years, Alawa said people were fed up of non-performing leaders and wanted young representatives.

For the Ratlam seat, the outfit has selected Abhay Ori, while Bhagwan Singh Solanki will contest from Dhar, Rakha Mujalde from Khargone and Rupesh Padmakar from Betul.

The outfit would be a part of a tribal convention which is meeting in Betul on March 24 to forge a consensus on the Lok Sabha candidates.

“We hope to win at least two seats out of these four so that at least two representatives from our organisation are able to raise the issues and problems of the tribal populace in Parliament,” Alawa said.

Stating that the outfit was open to an alliance with either the Congress or BJP, Alawa said, in case the tie-up didn’t materialise, JAYS candidates would contest as independents.

However, Alawa said JAYS would not clash with the other tribal political outfit, Gondwana Gantantra Party (GGP), which is broadly based in the Vindhya and Mahakaushal regions.

Snubbing the JAYS’ friendly gesture, the GGP has claimed the former was a B-team of the Congress.

GGP state head Hartap Shah Tigram said his party had shortlisted names for over a dozen seats, including Betul, Khandwa, Dewas, Sagar, Damoh, Shahdol, Mandala, Balaghat, Sagar and Hoshangabad. He denied any kind of understanding with JAYS and said the latter was only confusing the tribal population, adding that his outfit has no alliance with anyone.

Darbu Singh Uike, national vice-president of GGP, however, said the outfit was open to fielding as many suitable candidates as it received in Madhya Pradesh.

“Our national president, Heera Singh Markam, would take a final call on the list of candidates,” he said.

The BJP had won all the six tribal reserved seats in the 2014 general elections.