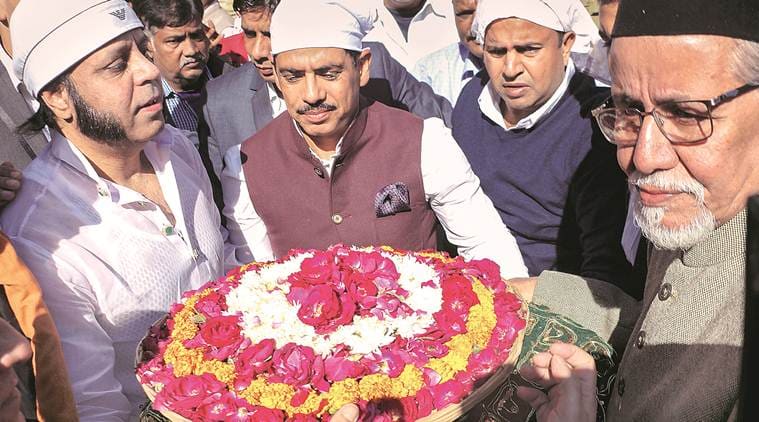 A day after the Congress claimed security breach at the residence of the party’s general secretary Priyanka Gandhi in New Delhi, her husband Robert Vadra termed the incident as a ‘very big lapse’ and said that SPG security cover for the Gandhi family shouldn’t have been removed.

Speaking to reporters, Vadra also hinted the possibility of joining politics and contesting elections from his hometown Moradabad.

“It is a very big mistake but I will lay more emphasis on the security of women in the country. The government only knows the assessment on the basis of which the SPG security has been removed… But whatever the government does we will tolerate, and all the citizens of the country are with us. They will give us protection and will keep us secure,” Vadra said.

“Of course it is political…The SPG shouldn’t have been removed. But they have to do the assessment and will have to see in Parliament when was the SPG cover allowed owing to what significance, it means they have to do assessment on their own,” said Vadra, answering to a query on whether the SPG security was removed as part of politics.

Vadra said that he might join politics and fight elections from Moradabad.

“I can join but nothing will happen with me just joining. People should tell that they can see that I can bring some change, take their voices and issues forward, I can help them,” said Vadra.