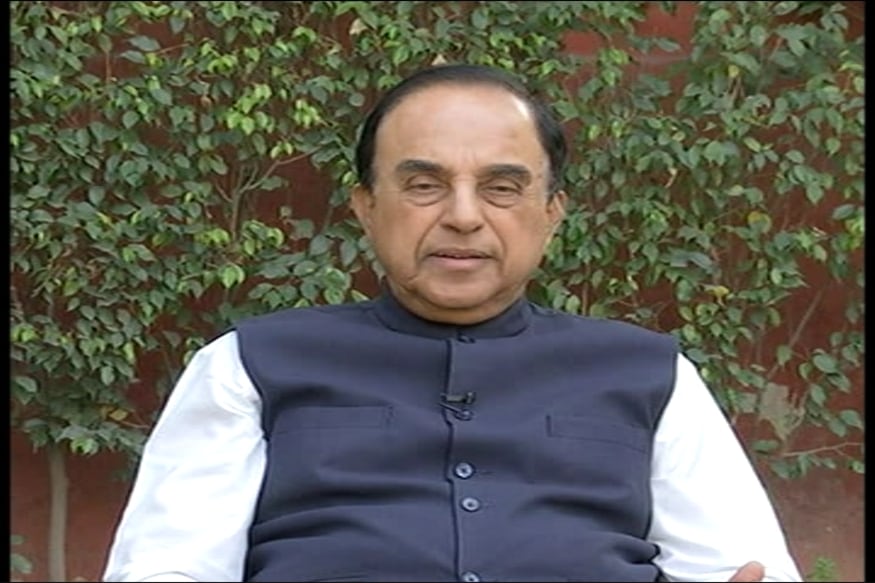 Pune: BJP lawmaker Subramanian Swamy has said the withdrawal of Jammu and Kashmir's special status was correct but the state of economy "needs to be corrected" as this issue is also important for national security and nation-building.

He was speaking to reporters on the sidelines of an event in Pune.

"Yes, the economy should be given priority. In fact, both things are important for nation-building and national security," he added.

Jaitley served as finance minister during the first term of the Narendra Modi government.

Jaitley, 66, is on life support at the All India Institute of Medical Sciences in Delhi.