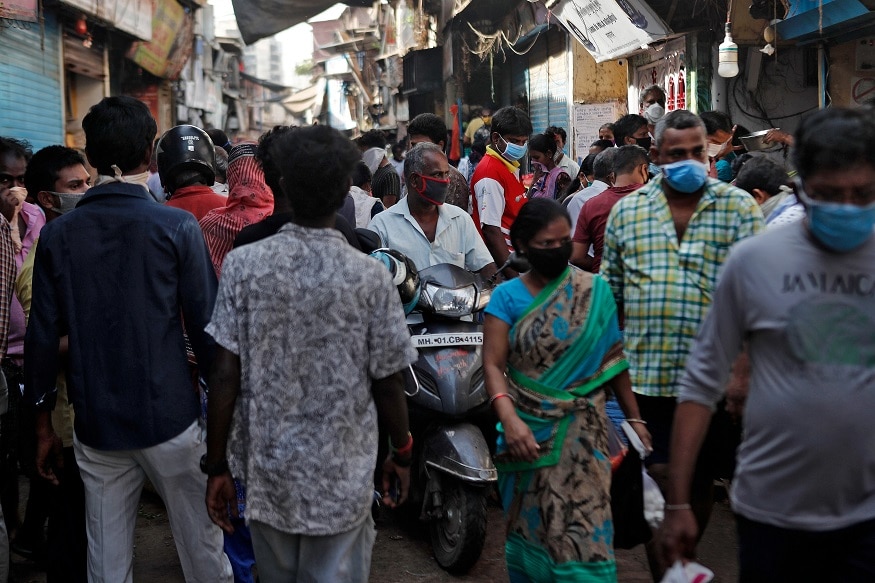 A new pandemic has emerged in Andhra Pradesh. Amid the Covid-19 lockdown, there appears to be a scramble among ruling MLAs and some ministers for publicity. While cases of the novel coronavirus are rising every day in the state, these leaders have spurred several massive public gatherings in the name of distribution of essential articles, putting lives at risk.

A few days ago, YSR Congress Party MLA Biyyapu Madhusudhan Reddy from the Srikalahasti constituency in Chittoor district held a huge rally with 35 vehicles to distribute groceries among the poor and needy. Later, about a dozen officials who participated in the event tested positive for Covid-19. The administration though had denied that they caught the infection at the rally.

Another MLA of the same party, Venkataiah Goud from Palamaneru constituency again in Chittoor district, had inaugurated a bridge with about 150 people in his constituency where the highest number of coronavirus cases have been reported. He did not maintain social distancing. Later, he abused the media when they questioned about his actions.

YSRCP legislator RK Roja from Nagari constituency in the same district participated in a borewell inauguration programme with her followers. While the actor-turned-politician posed as a deity, supporters threw flower petals at her feet. Videos went viral and detractors raised objections about the event during the lockdown.

Defending her actions, Roja said, "The villagers had maintained social distance and wore masks when they had thrown flowers on me to show their love. The opposition party is unnecessarily driving the issue towards a controversy.

Some days ago, Prasanna Kumar Reddy, MLA of YSRCP from Kovur constituency in Nellore district, was booked for violation of the lockdown code. He distributed groceries which prompted a gathering of 4,500 people. The legislator protested at the police station, demanding withdrawal of the case. He called of his demonstration after an assurance from the district collector.

MLA from the same party Kiliveti Sanjeevaiah organised a big rally at Sullurpeta in Nellore district on Wednesday.

A few days ago, a man died after being beaten up by police in Andhra Pradesh for violating lockdown rules. Critics are asking why the restrictions can't be enforced more strictly for politicians.

Ahead of a cabinet expansion, ruling party leaders are trying to cash in on the Covid-19 situation to impress chief minister YS Jaganmohan Reddy, say observers, though common people may have to pay a heavy price.