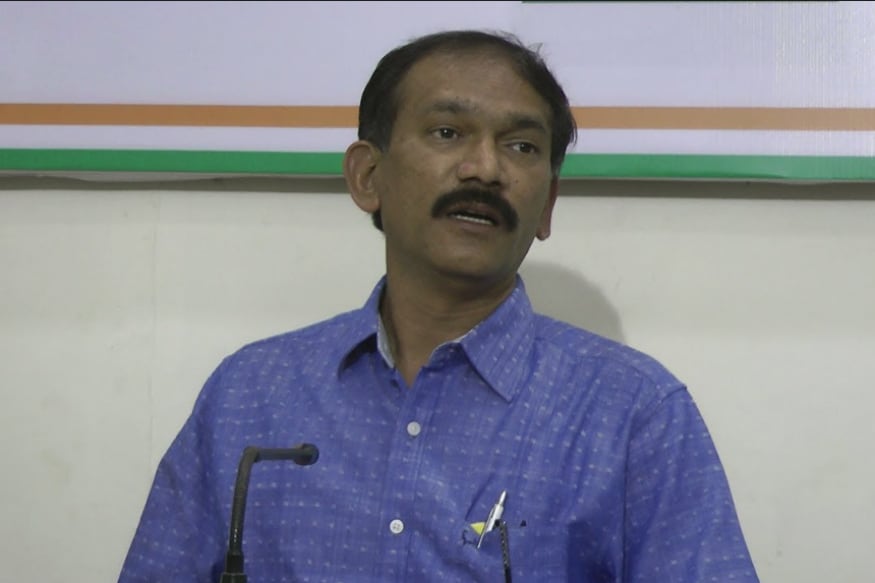 The Congress on Tuesday demanded a judicial inquiry into the deaths of two people who were admitted in the isolation ward of Goa Medical College and Hospital, the state's designated COVID-19 facility.

Goa Congress chief Girish Chodankar said the two people, including a woman who died on Monday, were in the isolation ward meant for persons with suspected exposure to novel coronavirus. "The two persons were declared coronavirus negative.

Chief Minister Pramod Sawant should make public the autopsy reports of all those who died of respiratory ailments since March 1 this year and clear doubts of people. He should tell us if protocols for COVID-19 deaths are being followed in Goa," Chodankar said.

announced," Chodankar said. He said GMCH authorities should explain why people with respiratory illnesses are dying soon after being brought to the facility, and also explain in detail the line of treatment given to such patients.

for testing of other respiratory pathogens as is the standard procedure globally," the Congress leader said.

for coronavirus. "As far as the new case is concerned, the samples have been sent for testing," he added.

Sanitisers, physical distancing, no handshakes or high-fives: A glimpse into cricket in times of coronavirus

Rani Chatterjee opens up about being harassed, says 'want to die by suicide'

'Younis Khan had a knife to my throat': Grant Flower on being Pakistan's batting coach

Russo Brothers wary of returning to theatres amid COVID-19