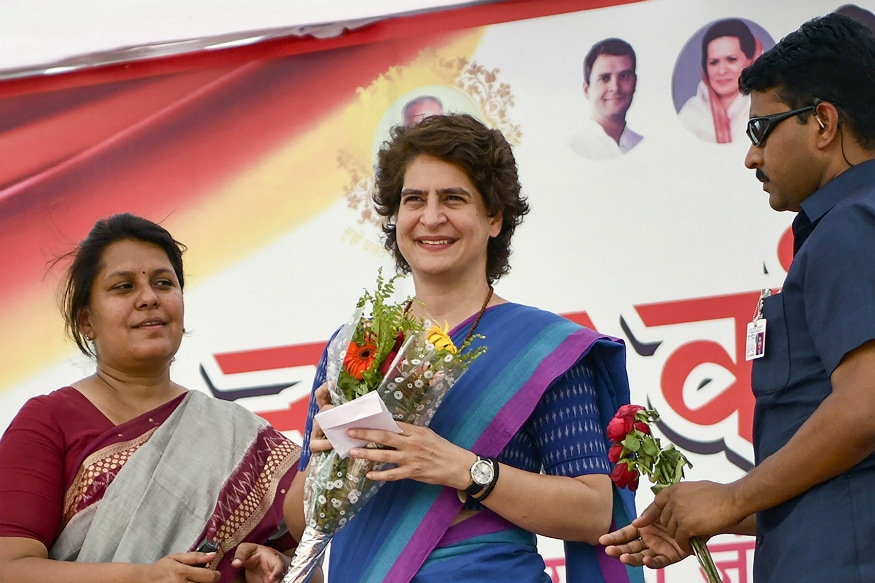 Amethi (UP): Congress leader Priyanka Gandhi Vadra will visit Amethi on Thursday to attend a party programme, a spokesperson said.

Priyanka, the Congress general secretary in charge of eastern Uttar Pradesh, will arrive at the Amethi office in the afternoon and take part in the swearing-in function of newly appointed district unit president Pradeep Singhal, party spokesperson Anil Singh said.

Besides addressing the party workers, she is also likely to meet them individually, Singh said.

This would be Priyanka's second visit to the constituency after the defeat of her brother, Rahul Gandhi, in the Lok Sabha election.

She was here on September 27 to meet the family members of Ram Autar who had allegedly died in police custody.