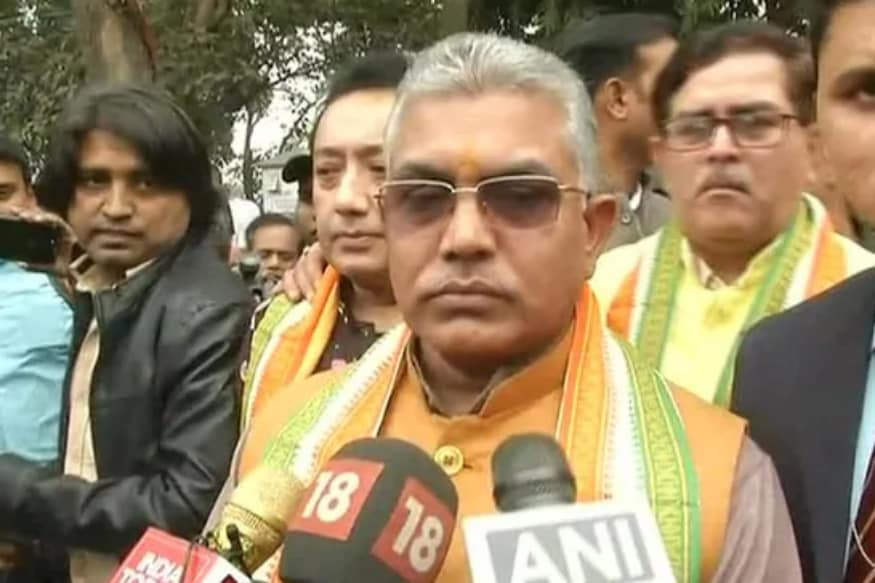 Kolkata: West Bengal BJP chief Dilip Ghosh on Sunday took a jibe at the appointment of Sonia Gandhi as the interim chief of the Congress, saying the political survival of the grand old party and the Gandhi family has come into question.

People had not just voted against the Congress in the Lok Sabha polls, they also rejected the party's dynasty politics, Ghosh asserted.

Sonia Gandhi was named the interim Congress president on Saturday after Rahul Gandhi refused pleas by partymen to take back his resignation.

"The political survival of both Congress and Gandhi family has come into question. People have not just voted against the Congress, they have also rejected the Gandhi family," Ghosh added.

"Dilip Ghosh should stop making insensitive and baseless comments as he does not understand anything about the functioning of the Congress," Bhattacharya said.