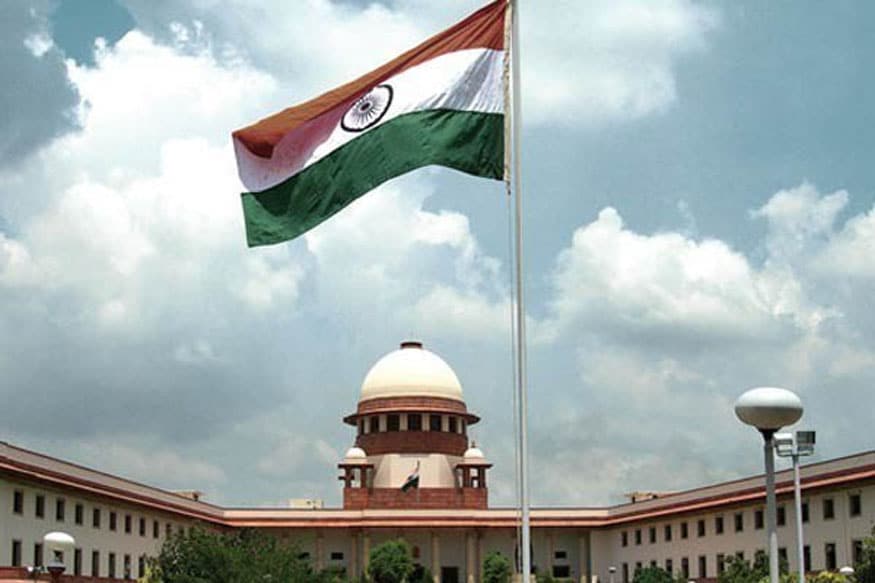 New Delhi: A petition in the Supreme Court has sought a direction that misquoting judicial orders for electoral gains by candidates and political office-bearers be declared a corrupt practice under the Representation of the People Act.

It has also sought a direction that the Election Commission (EC) should have power to refer complaints against them for seeking vote on the basis of religion, race, caste, community or language to appropriate investigation agencies.

"Direct and declare the Election Commission of India has the power to reject the nomination of contesting candidates and de-register the political parties for seeking vote on the basis of religion, race, caste, community or language," said the plea, filed by BJP leader and advocate Ashwini Kumar Upadhyay.

Besides the Centre, the petition has arrayed the ECI as a party. Upadhyay has referred to a recent statement given by Congress President Rahul Gandhi on apex court's order in the Rafale fighter jets case.

He has also referred to another recent statement given by BSP supremo Mayawati in which she had allegedly asked Muslim voters to vote for candidates of alliance partners — SP, BSP and RLD — in Uttar Pradesh.

The plea said that under the Representation of the People Act, appeal made on grounds of religion, race, caste, community or language and promoting feelings of enmity between different classes constitute corrupt practice but it can be questioned only by way of election petition and the ECI cannot order investigation even when the Model Code of Conduct is in force.

"Ironically, these provisions will have application only during period of election. Moreover, there is no provision to challenge the corrupt practice of candidate, who has lost the election," it said.

It said that in January 2010, the EC had proposed that the Act should be amended to curtail misuse of caste and religion for electoral gain but the government has done nothing in this regard till date.

The plea said the government has not taken steps to implement recommendations of the Law Commission's 267th report on hate speech.

It also sought a direction to the Centre to ascertain the feasibility of implementing recommendations of the 267th report of the Law Commission on hate speech.