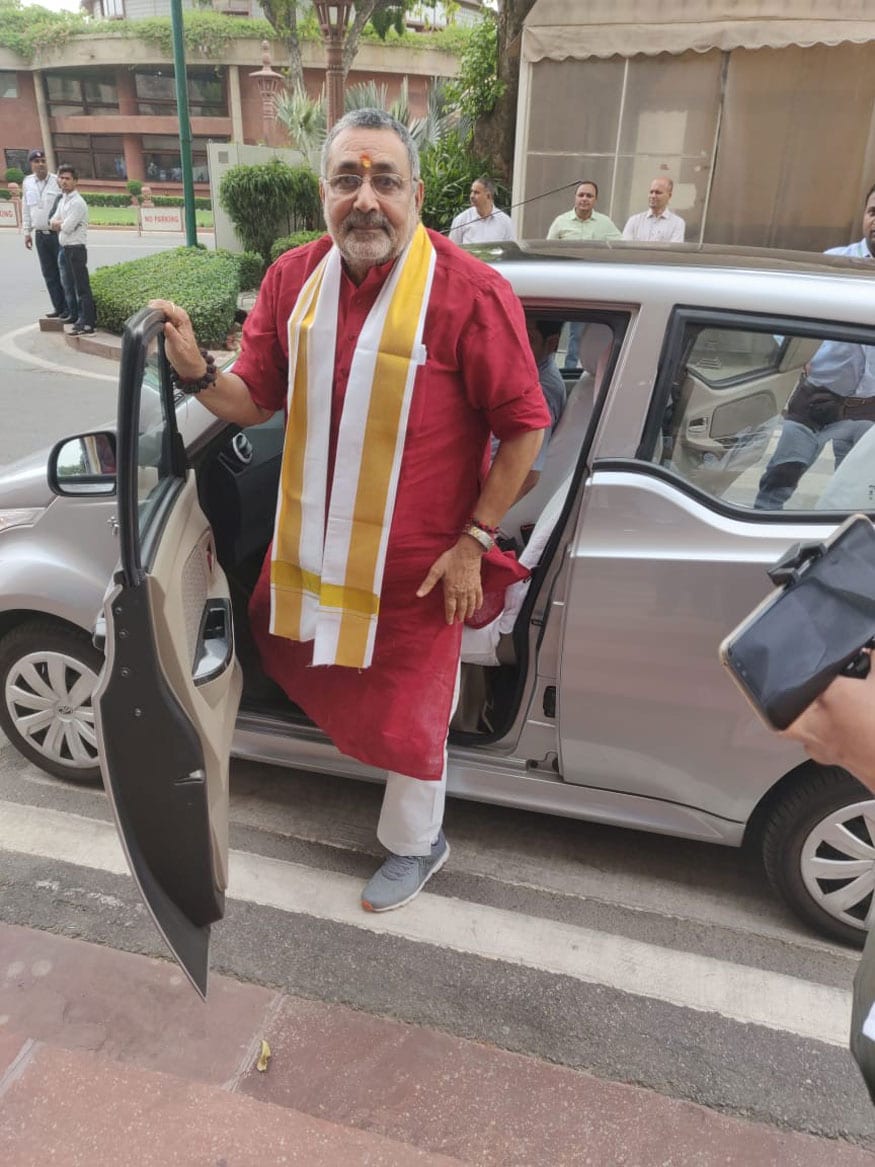 Singh, Minister for Animal Husbandry, Dairying and Fisheries in the Narendra Modi government, said agitations on CAA and NRC were being carried out at the behest of the opponents "to protect the infiltrators".

"The opposition and tukde tukde gang are not only making efforts to create panic in the country on these issues but also want to bring back the situation of 1947 in the country.

"They are trying to do things which even Mughals and Britishers could not do...," Singh, who represents Begusarai Lok Sabha seat, told reporters here at a press conference.

"They (opposition parties) want to create a civil war like situation in the country by spreading confusion on the twin issues in the society," he said, adding, "The opposition is speaking the language of Pakistan besides treading Jinnah's path", the minister commented.

He said Congress leaders and All India Majlis-e-Ittehad-ul-Muslimeen (AIMIM) chief Asaduddin Owaisi were trying to bring back the condition of 1947 in the country, but he would not let Jinnah's ideas and philosophy fructify in the country.

The firebrand BJP leader charged parties like the Congress, RJD, Communists, AIMIM and 'tukde tukde' gang of creating a division between Hindus and Muslims once again.