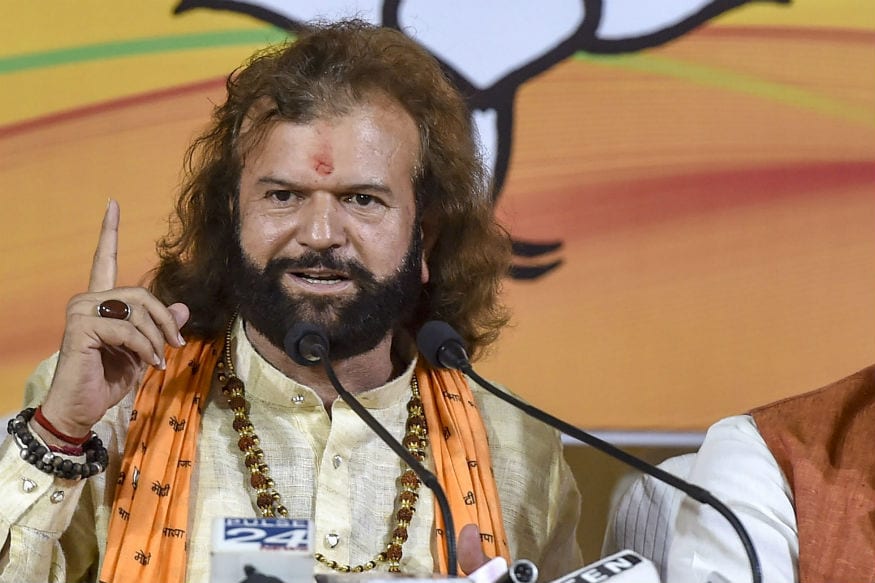 The artiste-turned-politician was at JNU to perform at an event organised to remember the contributions of the fallen soldiers, when a discussion began on the abrogation of Article 370 of the Indian Constitution.

“Pray that everyone remains peaceful. We are facing the brunt of the mistakes made by our ancestors (Dua karo sab aman se rahein, bomb na chale…Hamare buzurgon ne galatiyan ki hain hum bhugat rahe hain),” he said, following which, in an apparent jibe, he asked what the ‘J’ in JNU stands for. People seated in the audience broke into laughter.

“I suggest we rename JNU to MNU, after all, there should be something under PM Modi’s name too (Main kehta hoon iska naam MNU kar do, Modi ji ke naam pe bhi to kuch hona chahiye),” Hans said.

Hailing the government’s decision to scrap the special status enjoyed by the erstwhile state of Jammu and Kashmir and bifurcate the region into two union territories, the Punjabi singer, said, “Everything impossible could be made a reality by PM Modi (Modi hai toh mumkim hai).”

Hans became a Member of Parliament from the BJP after he defeated Aam Aadmi Party’s Gugan Singh and Congress’ Rajesh Lilothia with a huge margin in the recently-held Lok Sabha elections.

The Centre revoked Articles 370 and 35A that gave Jammu and Kashmir reasonable autonomy through a Presidential order on August 5. The government also proposed bifurcating the state into the union territories of Jammu and Kashmir and Ladakh. The resolution to abrogate Article 370 was adopted by the Parliament and the Jammu and Kashmir Reorganisation Bill, 2019 was cleared with a two-third majority.

The Valley has been under an unprecedented lockdown and communication blackout since then.