No Religion in it, Political Compulsions Stopped Others from Raising Population Control Issue, Says MP 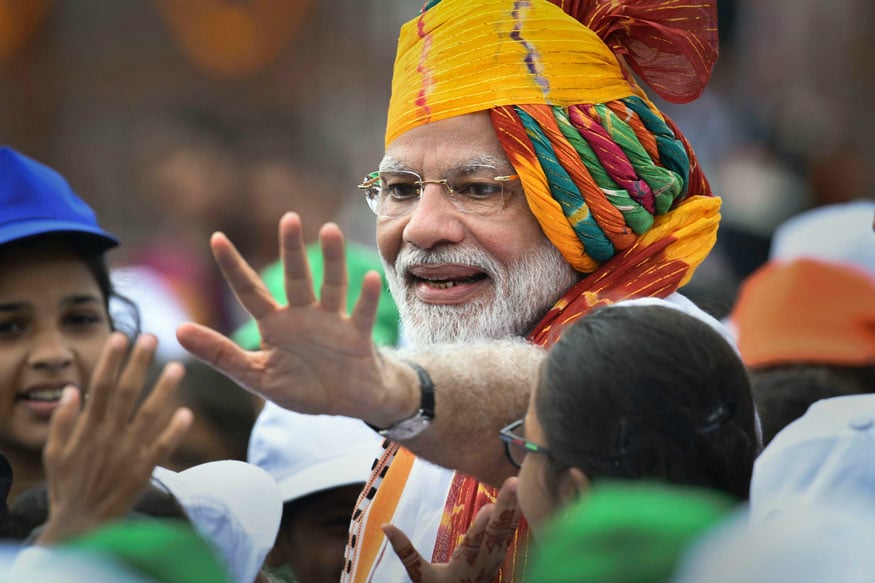 A day after Prime Minister Narendra Modi spoke about the issue of “population explosion” and urged citizens to work towards family planning, linking it to good parenting and patriotism during his Independence Day speech, Balyan spoke to News 18 on the need for a law. He said it was a great step and no one should take it personally.

The Muzaffarnagar MP said, “After years, the issue of enacting the law of controlling population was made. I heartily welcome it. The PM raised a topic that nobody wanted to speak about due to various political reasons.”

“The earlier leaders did not speak openly about it because of political compulsions and vote bank politics. This is issue of development and beyond considerations of caste and religion. The PM has linked population control with deshbhakti. People have given up subsidies after he raised the issue, I am sure this will also have an impact.”

Earlier, when the Union minister of state had raised the issue, it had ended up on political polarizing with BJP lawmaker Giriraj Singh and SP’s Azam Khan having had an ugly spat over the topic of family sizes.

He said he would continue to take initiatives on the issue. “As an MP, I have wanted a law on two-child policy. The government will have to come out with the method to do this. Sarkar ko rok toh lagani padegi (the government will have to come up with curbs). How else would we ensure that it is followed by all? Everyone is fed up of the exploding population and now is the time for action,” he said.