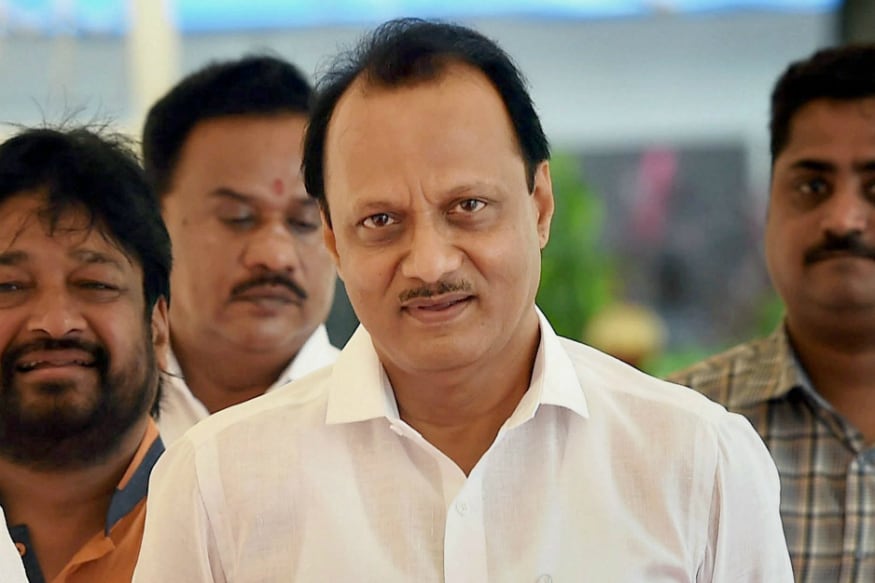 Mumbai: Maharashtra Deputy Chief Minister and senior NCP leader Ajit Pawar on Sunday said the new citizenship law, the proposed NRC and the NPR will not take away anybody's citizenship and flagged "misinformation" on the issue.

Addressing the convention of the Nationalist Congress Party (NCP) here, he also ruled out any need to bring a resolution against the Citizenship Amendment Act (CAA) and the National Population Register (NPR) in the state Legislative Assembly.

"The CAA, NRC and NPR will not take away anyone's citizenship," he said. "It is unnecessary to pass a resolution against the CAA and the NPR in the Maharashtra Assembly," the deputy CM said.

He said some people were spreading "false information" about the CAA, NRC and NPR by referring to a resolution passed in Bihar, and called for more awareness on this issue.

The Bihar Legislative Assembly last month unanimously resolved that there was no need of NRC in the state and that the NPR exercise be done strictly according to the 2010 format.

In December NCP chief Sharad Pawar had said in last December that like eight other states, Maharashtra should also refuse implementation of the new citizenship law, which he feared would hurt the religious and social harmony of India.

NCP leader and state minister Nawab Malik had last month said the NRC will not be implemented in Maharashtra.

The Congress, another constituent in the Shiv Sena-led government, had demanded that a resolution against the NPR and the CAA be brought in the Assembly.

After meeting Prime Minister Narendra Modi in Delhi last month, Chief Minister Uddhav Thackeray had said that no one needs to fear about the CAA. He had also said that the NPR was not going to throw anyone out of the country.

Earlier, Thackeray had said that his government will not allow the proposed NRC to be implemented as it would impact people of all religions.