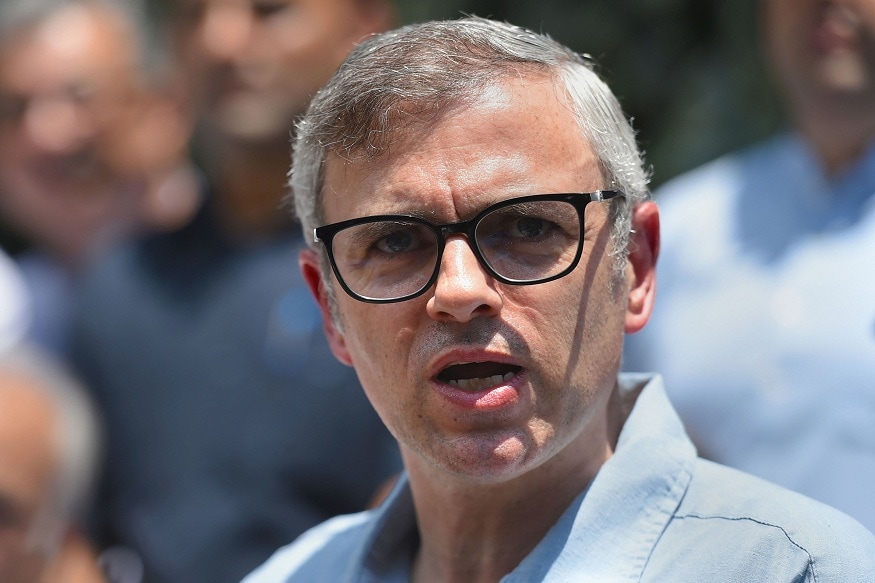 Jammu: The National Conference (NC) has decided to participate in the Panchayat elections in Jammu and Kashmir next month but wants "roadblocks" placed in its way to be removed so that it can campaign freely.

In a letter to Jammu and Kashmir Chief Electoral Officer (CEO) Shailendra Kumar, NC central secretary Rattan Lal Gupta said the party is a strong votary of democratic process and wishes to participate in the eight-phase elections starting March 5 in over 11,000 seats. A copy of the letter has been marked to the Chief Election Commissioner.

The letter states that it is practically impossible for the party to participate in the election when its top leaders, including its president Farooq Abdullah, vice president Omar Abdullah, general secretary Ali Mohammed Sagar, are in detention under the stringent Public Safety Act.

Therefore, the process of selecting candidates and campaigning under the given circumstances is impossible, the letter said.

The elections to local bodies, the first democratic exercise after Jammu and Kashmir became a union territory last year, will be contested on party lines unlike the last polls in 2018 when it was contested on non-party lines.

The elections would be held for electing 1,011 sarpanch and 11,639 panch across Jammu and Kashmir, excluding some snow-bound areas, for which the schedule would be announced later.

Gupta said his party firmly believed in democratic rights of the people and their mandate to elect representatives at different levels.

"However, for a genuine political exercise to happen, it is important that the mainstream political thought, which is a unifying force, is allowed to freely propagate and demonstrate its ideology," he said in the letter and added that a political ecosystem needs to be ensured so that the democratic institutions become genuine and credible reflectors of the people's aspirations.

Gupta asked the CEO to advice the party on how these roadblocks that have been placed in the way of its participation can be overcome.