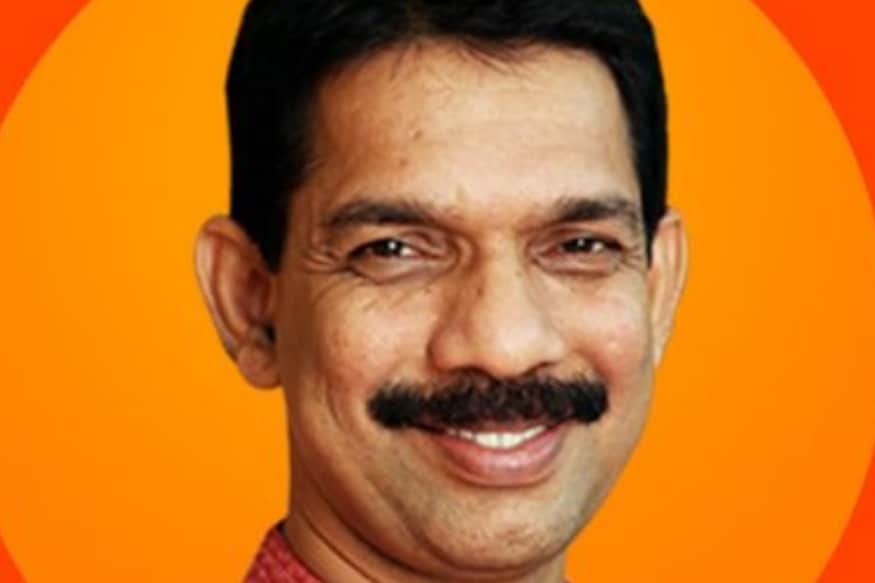 New Delhi: The BJP on Tuesday appointed Lok Sabha MP Naleen Kumar Kateel, a staunch Hindutva leader, as the president of its Karnataka unit, in place of BS Yediyurappa, who is now the chief minister of the southern state.

Kateel (53), who is serving his third consecutive term in the Lok Sabha, represents Dakshina Kannada and is known for his hardline Hindutva views.

He has an RSS background and the ruling Bharatiya Janata Party's (BJP) decision to appoint him as its Karnataka unit chief is in line with its appointments of leaders with strong ideological moorings as heads of its different state units.

With Yediyurappa becoming the Karnataka chief minister last month, the saffron party has brought in his replacement in line with its "one person one post" norm.