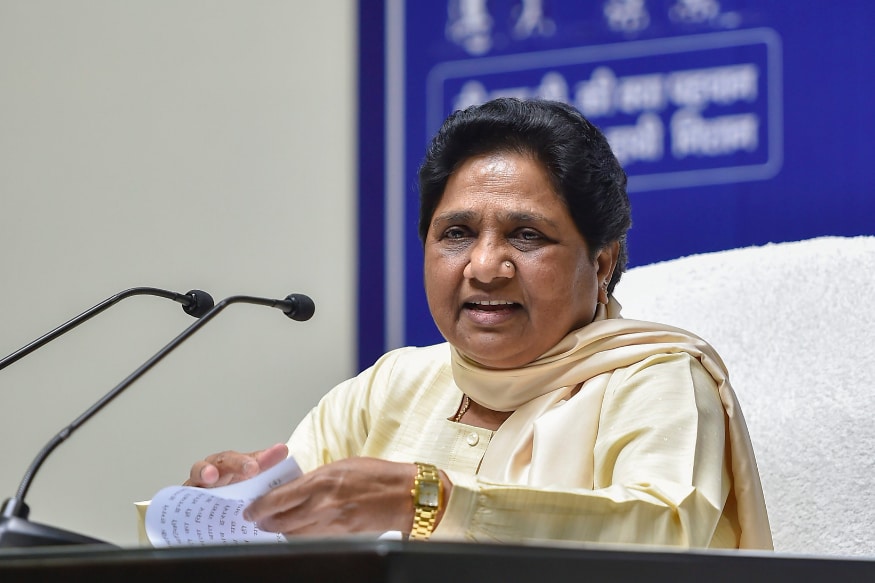 The BJP and the Congress are responsible for the current plight of migrant workers and the two parties should start working for their welfare rather than indulging in a blame game over the issue, Bahujan Samaj Party president Mayawati said on Sunday.

She said had the ruling BJP helped the businesses in time, workers would not have faced survival issues.

The former UP chief minister also claimed that had the central government given advance indications of a nationwide lockdown to prevent the spread of coronavirus, the workers would have made their own arrangements to leave for their home states.

Hitting out at the Congress, Mayawati said that for decades the party ruled the Centre and various states but did little to create job opportunities. This made people leave their home states for bigger cities for survival, she said in a statement.

She said it is time the BJP and the Congress and their respective governments at the Centre and the states end blame game and focus on the welfare of the migrant workers.

Mayawati said when recently she had observed that the Congress was more responsible for the plight of workers than BJP governments at the Centre and the states, she was accused of aligning with the ruling party at the Centre.

She said the BSP will not contest any election with the two parties as it opposes the politics of capitalism and casteism being followed by the BJP and the Congress. She also slammed states for their claims that returning migrant workers would spread the virus.

Mayawati said those returning cannot falsely be blamed for a spike in the cases. She said quarantine facilities set up by states would make even a healthy person sick.

Can A Smartphone be Made In India? *Asli Sach*

What 'Aarya' Director Did When Sushmita Couldn't Stop Crying After "Cut"

Netflix's Never Have I Ever renewed for Season 2