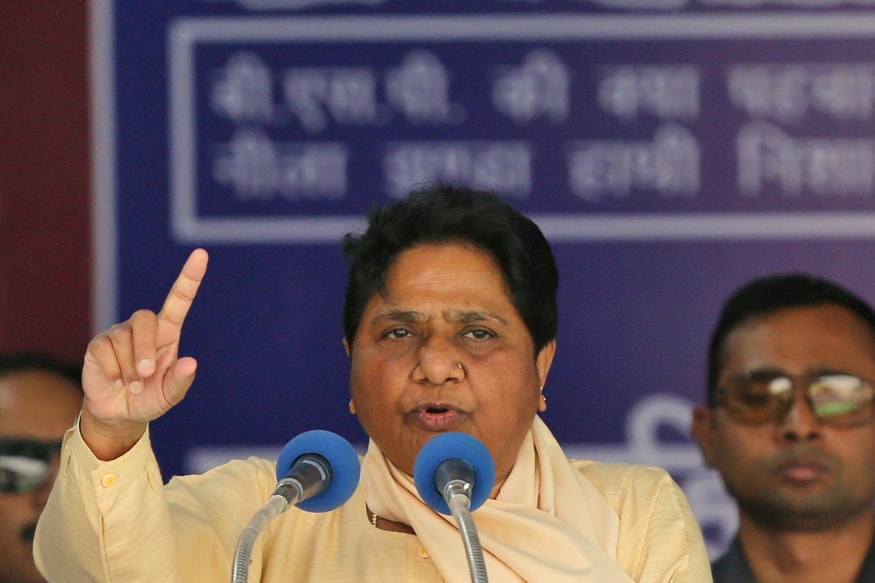 Lucknow: Bahujan Samaj Party chief Mayawati has asked her party members to speed up organisational work and improve BSP’s functioning ahead of the 2022 state assembly polls. The directions were given at a meeting of the BSP state unit in Lucknow on Sunday that was chaired by Mayawati.

Party sources said the other key issues taken up at the meeting included the party’s membership drive and constitution of booth-level committees.

According to the BSP’s official press, Mayawati reviewed the organisational work in the 75 districts of the state. BSP district chiefs and other post holders from all the districts participated in the meeting. A feedback on the recent programmes organised to mark the death anniversary of Baba Saheb Bhim Rao Ambedkar was also taken from the members.

Mayawati had on December 5 termed the Citizenship (Amendment) Bill as ‘unconstitutional and divisive’, and also demanded that it should be sent to a parliamentary committee for a review.

“Citizenship in the name of faith and bias in the name of religion of citizens through CAB is totally against the basic structure of the Constitution laid by Dr Bhimrao Ambedkar. Instead of forcing this bill, like they did at the time of demonetisation and GST, the Centre should review it. The bill should also be sent to parliamentary committee for discussion,” she said.