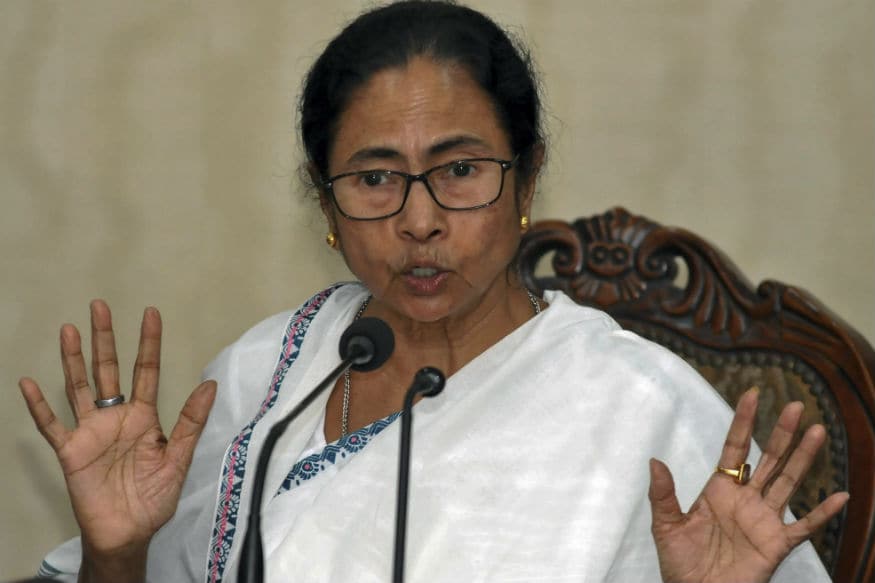 "Why did the Centre not do anything to stop Pakistanis from carrying out such attacks in all these years. Only when an election is knocking at the door, you think of starting a shadow war?" she asked.

Banerjee further said that she has instructed the police to "strongly handle" any situation in the state as right-wing outfits are "using" the situation to create communal tension. She also urged people to not get provoked by anti-social elements.

"Modi and Shah are giving speeches and trying to tell the nation that only they are patriots and the rest are not. That is not true. BJP, RSS and VHP are using this opportunity to create communal trouble in the state. I have remained silent for the last five day. But now I am forced to speak because I see attempts to create communal strife," she said.

Attacking the government further, the CM said that she has doubts on why the incident occurred before elections and why no action was taken against Pakistan in the last five years.

Bilateral tensions have heightened between India and Pakistan after the Pulwama terror attack, which killed 40 CRPF personnel.