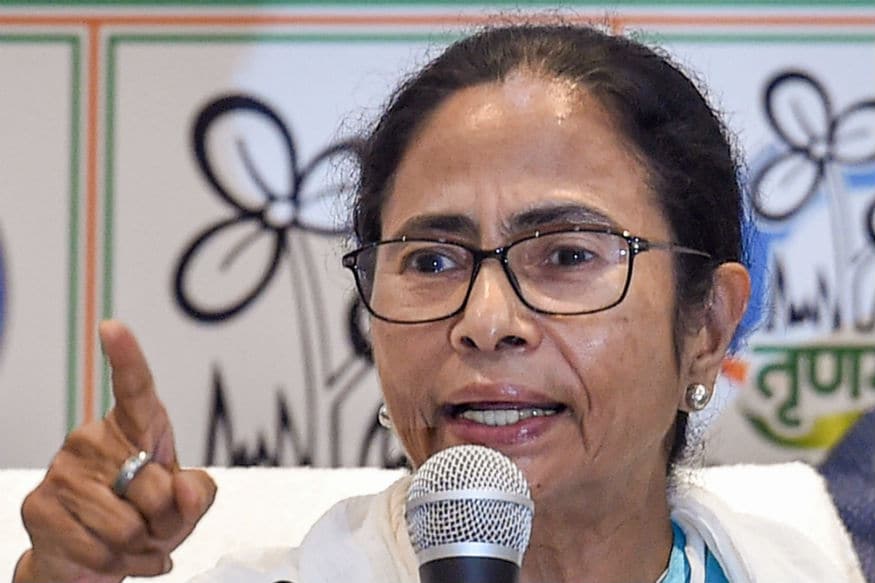 Addressing a press conference at state secretariat ‘Nabanna’, Banerjee said, “There are some people who are acting like a BJP spokesperson. He is a nominated person, but he is trying to run a parallel administration. The state as well the central government is run by elected bodies. The federal structure should be allowed to work as per the Constitution. Since he is a nominated person, the Centre has to take care of this issue.”

On Dhankar's wish to visit cyclone Bulbul-affected areas, Banerjee said, “We have a working understanding with the Centre and we are hopeful to get central funds for Bulbul-affected people. Unfortunately, there are some people who are nominated and doing too much. I would request all not to play dirty politics in the name of Cyclone Bulbul.”

Since assuming office in July, Dhankhar has been at loggerheads with the ruling Trinamool Congress on various issues.

On imposition of President's Rule in Maharashtra, Banerjee criticised its Governor BS Koshyari for the recommendation.

President's Rule was imposed in Maharashtra on Tuesday after Koshyari in a report to the Centre stated that formation of a stable government was impossible in the current situation despite all his efforts, drawing flak from non-BJP parties.