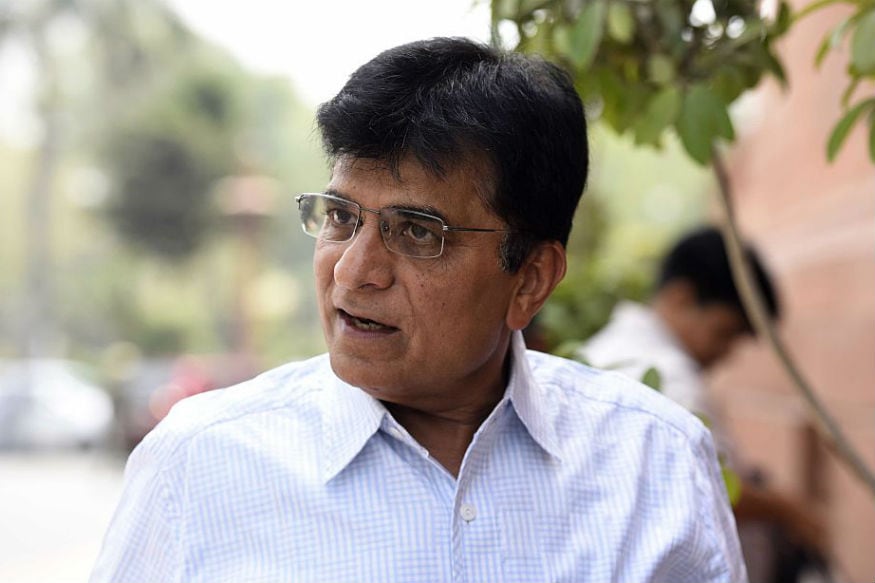 Mumbai: Former BJP MP Kirit Somaiya on Tuesday parried questions on claims that his party used school children in an attempt to project support for the contentious Citizenship (Amendment) Act amid protests across the country.

The BJP leader had just one response: "Maine aapko jawaab de diya hai (I have replied to your question)". He repeated that sentence 27 times, while speaking to news channel NDTV here.

Somaiya, who visited the school and met authorities, criticised the Shiv Sena-NCP-Congress government for the notice to the school for attempting to raise awareness among children about a law passed in Parliament.

Maharashtra government's school education department on Monday issued a notice to all schools in the state asking them not to use their premises for hosting any political event, a move which has invited criticism from the BJP.

Sources in the department said the notice has been issued to the management of schools to ensure students are kept away from any political event.

The move came after it was reported that the BJP had organised a talk on the CAA at a school in the Matunga area last week.

Education Minister Varsha Gaikwad said the notice has been issued cautioning schools to keep students away from political events.

On January 10, Shree Dayanand Balak, Balika Vidyalaya and Junior College, which is run by the Arya Samaj, had organised an hour-long programme on a public ground next to the school campus.

Local BJP leaders, including corporator Nehal Shah, had interacted with school students from classes 8th to 10th and first and second-year students of the junior college to "spread awareness and correct misinformation" about CAA.