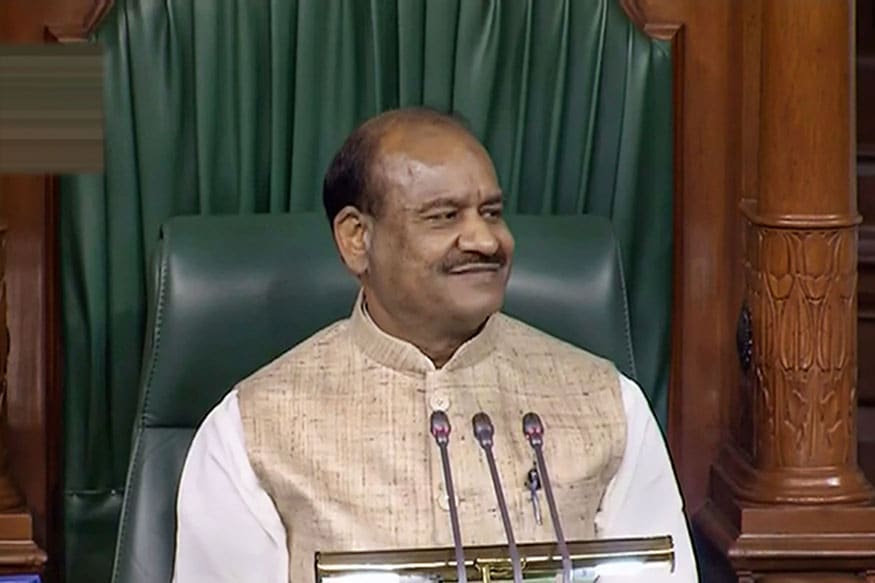 New Delhi: Lok Sabha Speaker Om Birla pulled up officials from the DDA, the Delhi Jal Board (DJB) and those representing the city municipal corporations on Tuesday for skipping a recent meeting of a parliamentary panel to discuss air pollution in north India.

Sources in Parliament said Birla summoned the commissioners of the north, east and south Delhi municipal corporations, the CEO of the DJB and the vice chairman of the Delhi Development Authority (DDA) to hear first hand their reasons for not attending the meet on November 15.

The officials were pulled up by the speaker, the sources said. As many as 25 of the 29 MPs in the panel, including East Delhi's cricketer-turned-lawmaker Gautam Gambhir, did not attend the meeting.

The absence of the lawmakers and officials sparked outrage and raised questions over their seriousness in fighting the menace.

The meeting of the Parliamentary Committee on Urban Development to discuss air pollution in Delhi and its surrounding areas will now be held on Wednesday.

The head of the panel, BJP MP Jagdambika Pal, is learnt to have written to the Lok Sabha speaker, expressing his "displeasure" at the absence of senior government officials from the last meeting.

Tokyo cases spike to highest number since May