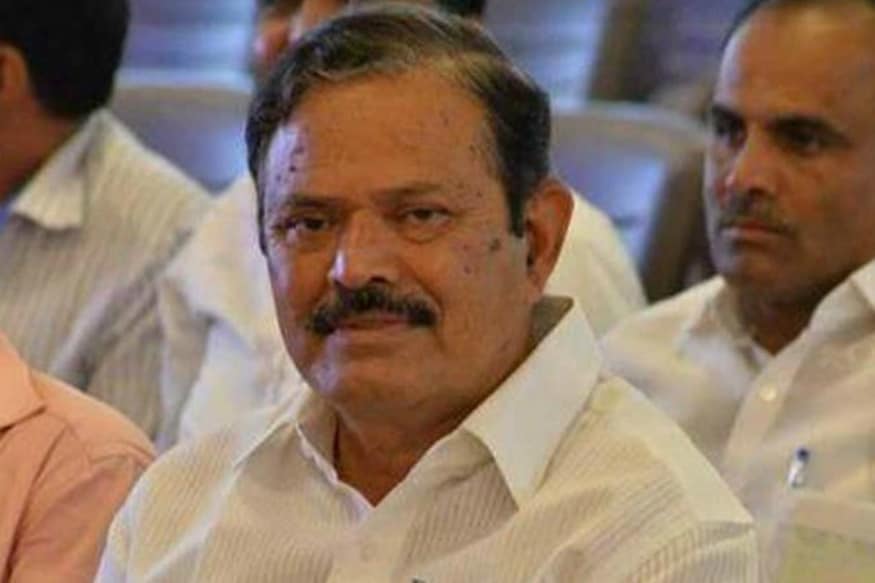 Bengaluru: Causing much embarrassment to the Congress-JD(S) ruling coalition, senior JD(S) legislator A T Ramaswamy has resigned as chairperson of the Karnataka legislature committee on government assurances, upset over the 'inaction' in a land grabbing case.

Stating that his 'conscience' was not allowing him to continue, the Arkalgud MLA, in his resignation letter to the legislative assembly Speaker, said that not taking action on a serious issue, despite being assured of it when he raised the matter in the assembly, was regrettable.

"It has caused me much pain that no action was taken by the government on an illegality raised by me as the chairperson of the government assurances committee," he said in the June 14 dated letter.

Ramaswamy was referring to a issue he raised during the Belgavai assembly session about a case where about 310 acres of government land at BM Kaval in Bengaluru South taluk was transferred to private parties.

The Revenue Minister had conceded that the case was true and the Special Deputy Commissioners decision was not correct, he said.

The JD(S) leader pointed out that Speaker Ramesh Kumar had requested the government to place the officer under suspension, to which the revenue minister had responded positively.

He said when he raised the matter at the June 14 Assurances Commitee meeting, he had mentioned that the government had not taken any action, as assured.

The committee also found that the land had been fenced, stating it was owned by the private parties, Ramaswamy said, as he demanded criminal prosecution against those involved.