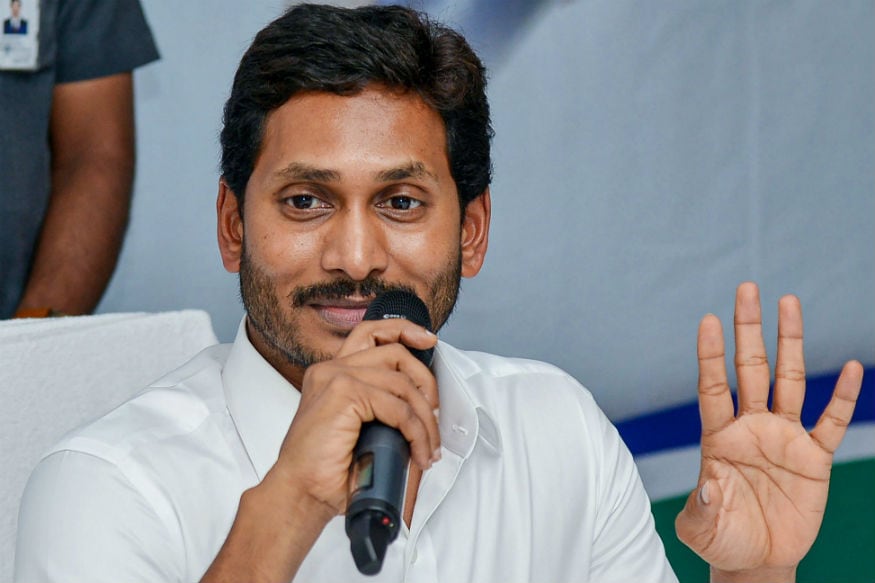 The chief minister told Amit Shah that there are lapses in the State Police department, where all the technical logistics and premier institutions were left behind in Hyderabad during bifurcation. He mentioned that the centre has allotted State Forensic Lab in 2017 with a total budget of Rs 253.4 crores, of which Rs 152 Crores is Central share and Rs 101.4 Crore is of State. The project was put aside due to the negligence of the previous government and the Chief Minister asked the Home Minister to reconsider it.

He further requested the home minister to direct the Central Home Ministry to approve the Disha Act enacted by the state Assembly to provide protection to the women in the state. Across the State 18 Disha police stations were set up with special teams and fast track courts to try these cases are also being set up.

Jagan Mohan also spoke about the promises made to the State under State Reorganization Act and asked the Centre to fulfill them. He asked to provide financial help to the state for completion of projects like Kadapa Steel Plant, Visakhapatnam - Chennai corridor, Ramayapatnam port, Kakinada Petroleum Complex and the like.

With reference to the decision of the government for the abolition of the Legislative Council, the Jagan Mohan reminded that the decision was taken since it had lost its utility and going against the bills passed by the Legislative Assembly. He urged the Home Minister to direct the Central Law Department to take necessary action in this regard.

On the Polavaram project, the chief minister said that the state government intends to complete it by 2021 and sought assistance for the rehabilitation package for all the families to be evacuated as per the schedule.

The project is yet to get administrative sanction for which special efforts have to be made by the Centre. The Union Home Minister was informed that so far the state government has spent Rs 3320 crores for the project which has to be released by the Central Water Resources Ministry.

With reference to the allocation of Rs 2500 crores for construction of the state capital, he reminded that only Rs 1000 crore was released by the Centre. He sought the release of the pending funds for the purpose.

The chief minister also outlined the need for decentralization of administration and development in the state and the efforts being made by the state to that effect. He informed the Home Minister that the state Cabinet has approved to have the executive capital in Visakhapatnam, the legislative capital in Amaravati and the judicial capital in Kurnool for which a Bill was passed and the state assembly has approved it.