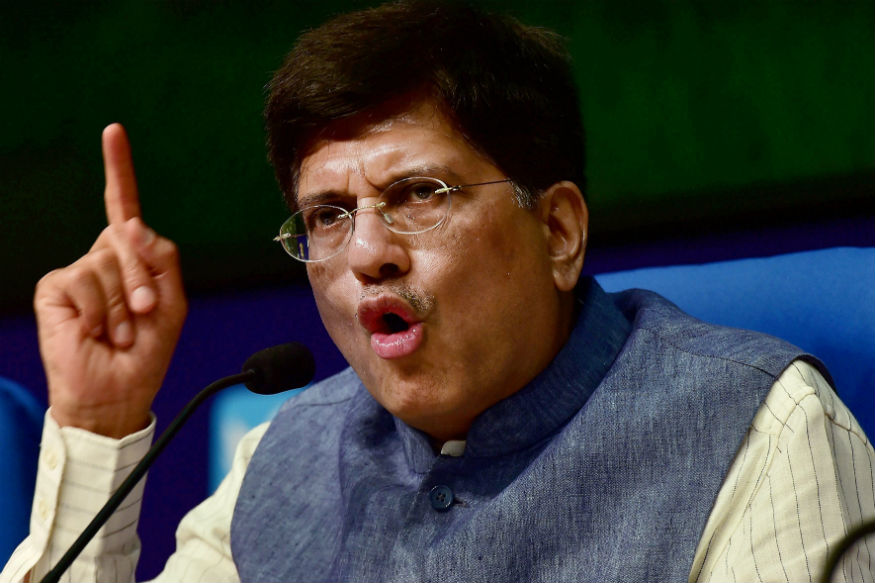 New Delhi: Taking a swipe at the Modi government over Union minister Piyush Goyal's Amazon remarks, the Congress on Friday said it was "foolhardy" to snub investment proposals.

"To snub investment is foolhardy, but, the government of the day, which has ensured that economic growth rate dips to below 5 per cent, knows no better," Congress spokesperson Supriya Srinate said responding to Goyal's remarks that Amazon was not doing any favour to India by investing one billion dollars.

A day after stating that Amazon was not doing any favour to India by investing one billion dollars, Goyal on Friday said the country welcomes all kinds of investments that follow the "letter and spirit" of the law.

Goyal said that some people have misconstrued his remarks by suggesting that he had said something negative against Amazon.

"I was only saying that investment should come as per the rules and regulation," he said.