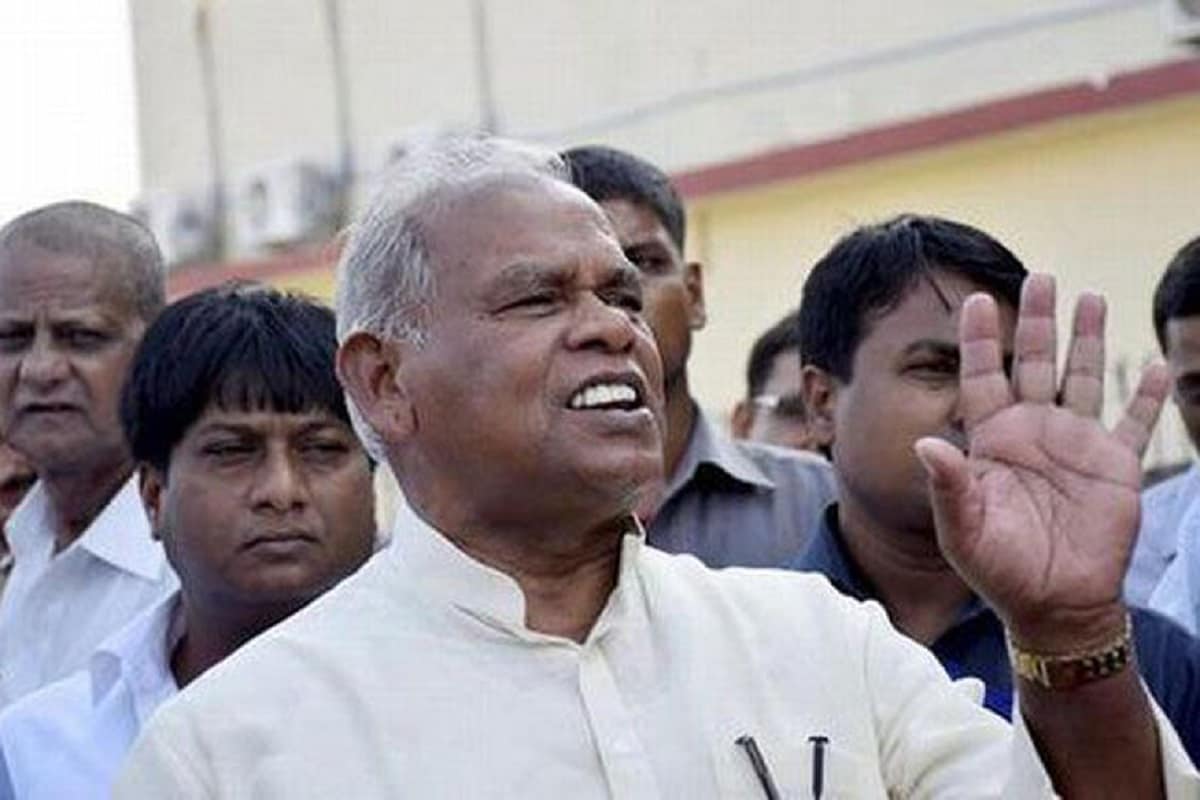 In a setback to the opposition unity in Bihar, former chief minister Jitan Ram Manjhi-led Hindustani Awam Morcha (Secular) on Thursday quit the Grand Alliance (Mahagathbandhan), but chose to maintain silence on its future moves.

The decision to walk out of the five-party opposition coalition in Bihar was taken at the party's "core committee" meeting convened at Manjhi's residence, said party spokesperson Danish Rizwan.

"HAM will no longer be a constituent of the grand alliance. The party has decided to leave the 'mahagathbandhan'," he said.

Holding the RJD responsible for failure to form a coordination committee within the grand alliance for its better functioning, Rizwan said, "Leaders who do not listen to the constituent partners, will they listen to the people after coming to power?"

His barb was apparently directed at Lalu Prasad-headed RJD, which has declared Tejashwi Prasad Yadav as its chief ministerial candidate.

"Our leader Jitan Ram Manjhi has categorically stated there is no point in continuing with the alliance which does not follow democratic norms and listen to its partners," Rizwan said.

Even Congress leader Rahul Gandhi had said at a recent virtual meeting of his party that a coordination committee would be formed within a week, but nothing happened, he added.

The development comes months before the state is expected to see polls in October-November. The party, however, did not announce whether it would merge with another or become part of some other alliance.

The party has authorised its president to decide the future course of action that included decision to join any alliance or formation, Rizwan said, adding whatever decision he takes will be acceptable to all.

Asked if HAM would merge with Nitish Kumar's Janata Dal (United), Rizwan rejected the idea outright, asserting "there is no question of merging with any other party".

Even though the idea of a coordination committee was supported by Kushwaha and the VIP party president, but the RJD leadership did not bother to take any action in this regard, he said.

Manjhi had quit the NDA in February 2018 and joined the grand alliance. The party had unsuccessfully contested three Lok Sabha seats in 2019 general elections with the opposition grouping.

Earlier, Manjhi had quit the JD(U) in 2015 after being forced to step down as the chief minister to make way for return of Nitish Kumar. He later formed HAM and joined NDA. After Kumar returned to NDA in July 2017, Manjhi broke ranks with the ruling alliance and became part of the opposition formation.