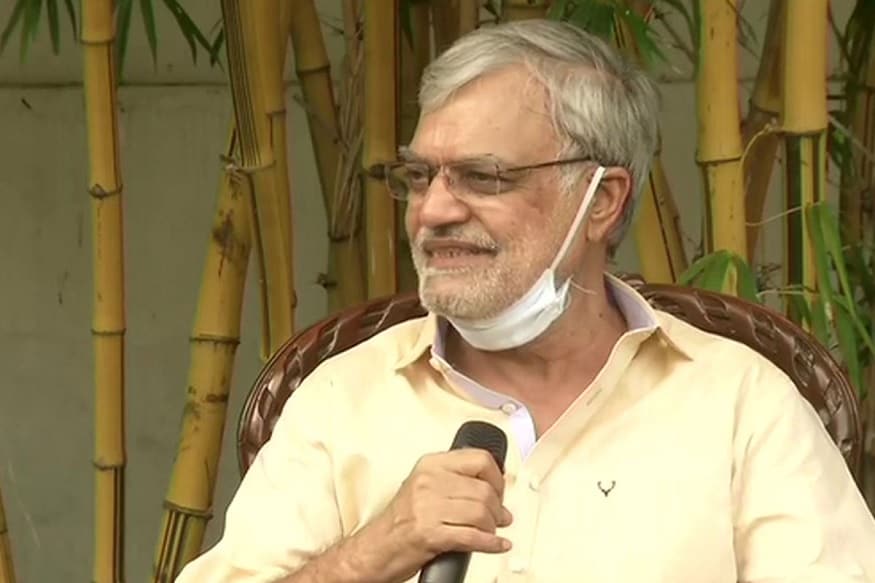 The Rajasthan political slugfest has reached the Supreme Court as assembly Speaker CP Joshi on Wednesday challenged the high court order directing him to defer action against Sachin Pilot and other dissident Congress MLAs to “avert a constitutional crisis” in the state.

The Rajasthan high court had on Tuesday told the Speaker not to move forward on the disqualification notices till Friday, when a two-judge bench will deliver its ruling.

But Joshi said the court proceedings were tantamount to “rightful division of powers being circumvented”, and asked why the HC was even entertaining a petition at the procedural level when the Speaker did not pass any order and only issued show cause notices.

"The Speaker had the full authority to send notice. It can be judicially reviewed only later, after the Speaker's decision," said Joshi, calling the petition by rebel MLAs a dangerous precedent that could lead to a breakdown of constitutional rules.

A Special Leave Petition, which has been filed, says the HC can't 'order' another constitutional authority and the “delicate balance of democracy was being destroyed by the HC order". "HC order is direct intrusion into the exclusive domain of the Speaker,” the petition says.

The Speaker is likely to seek a hearing of the matter on Wednesday itself. “In 1992, a constitution bench said that the court will not interfere in such actions,” he said.

Sachin Pilot and 18 lawmakers close to him were issued disqualification notices last week for “anti-party activities” after a complaint from the Congress that accused them of trying to topple the Ashok Gehlot government.

The Speaker had earlier too deferred his deadline for action on the notices as the court proceedings continued beyond the expected time.

The argument that the petition was premature and courts cannot intervene before Speaker issues any orders was also adopted by the Speaker in the HC.

Mukul Rohatgi, arguing on behalf of Pilot, mentioned that the high court’s power in this case cannot be curtailed and that it has the jurisdiction to adjudicate upon the matter.

Rohatgi also maintained that the Speaker’s order issuing notices goes against the Tenth Schedule of the Constitution.

Even as the action shifts to the top court now, speculation is rife that CM Ashok Gehlot may call a session of the Rajasthan assembly soon to test the strength of his government.