'Have to Learn from Mistakes': Stung by Lok Sabha Defeat, AAP Changes Tactic Ahead of Delhi Polls 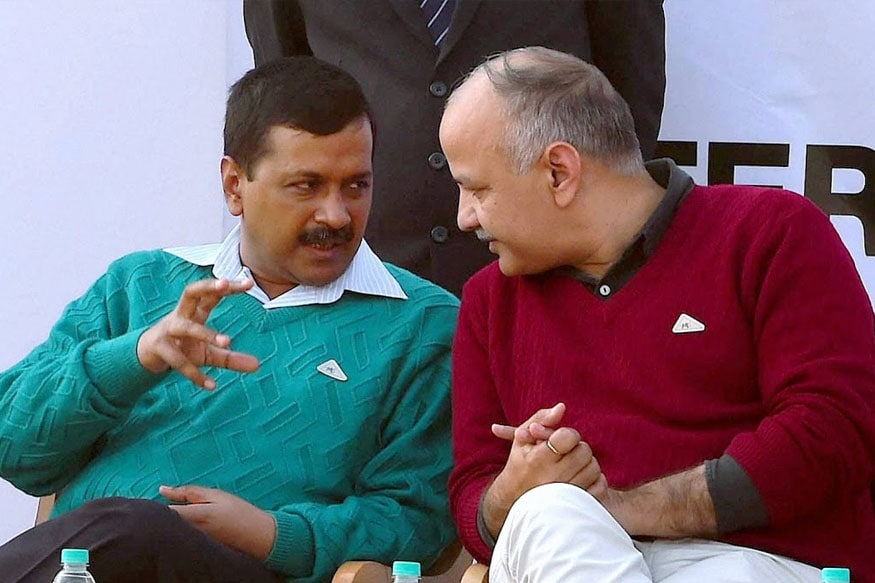 New Delhi: That Aam Aadmi Party president and Delhi Chief Minister Arvind Kejriwal hasn’t taken on Prime Minister Narendra Modi and instead reiterated that AAP would "cooperate" with the BJP government at the Centre isn't without reason. Party leaders explained that this was a key change in strategy after the loss in the 2019 Lok Sabha polls.

A senior AAP leader told News18, "Direct attacks on Narendra Modi and the BJP would not benefit AAP in any way. We have to learn from our mistakes. This is an assembly election for the state’s assembly.” The leader explained that a key decision following the 2019 drubbing was to focus the party's efforts on governance, and communicating the work that AAP had done in Delhi in its tenure — instead of attacking the BJP and its leadership.

AAP was born out of the idealistic, anti-corruption movement of 2011. Kejriwal, not yet a chief minister, had challenged the conventional wisdom of Delhi's politics and politicians, taking to the streets and rallying against the corrupt. He took on the powerful and offered a radical view of governance that sought to decentralise power. But party leaders admitted that the five years in power had been a steep learning curve. Successive losses in Punjab, Goa and the MCD followed the phenomenal performance in the Delhi Assembly. Defections, arrests and the occasional raid by the investigating agency followed as the Delhi CM repeatedly alleged that the BJP wasn't allowing AAP to function.

Nowhere was the change in tact more apparent than when Kejriwal met PM Modi and invited him to visit the mohalla clinics and schools run by AAP government. He also told Modi that the Delhi government would examine the Ayushman Bharat scheme by the Centre and see if it could be integrated by the state's own healthcare scheme. "Met Shri Narendra Modiji and congratulated him for the Lok Sabha victory," Kejriwal wrote on Twitter.

An AAP MLA added, "The fact is that our legislators are popular, and a key factor in our favour is the fact that the Congress is in a disarray. They don't have a leader to lead them...in each of the elections that we lost in Delhi...you can see that Congress has eaten into our votes." The MLA added that with the Congress fighting amongst themselves, the party was hopeful that the capital's Muslim and Dalit votes (cumulatively accounting to 30 per cent of the total electorate) would vote for AAP again.

But the MLA admitted that it was too early to get hopeful. "So far, BJP and Amit Shah have been focusing only on Haryana and Maharashtra. They haven't started working on Delhi yet...when they do, things could change very fast."

Tacko Fall Rides Bike Around Disney World With His Teammates