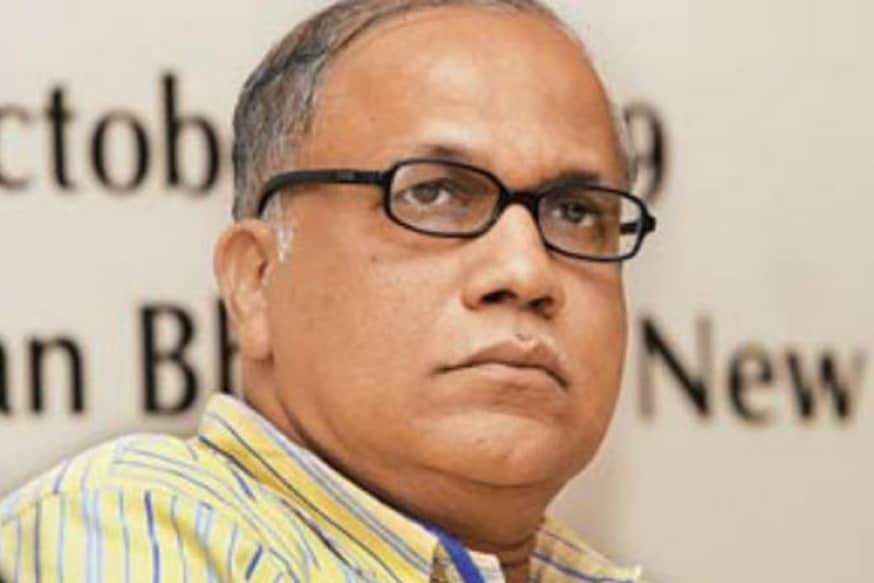 The Goa unit of the Bharatiya Janata Party (BJP), here on Sunday, demanded disciplinary action against the person who prepared English language question paper for this year's SSC examination, conducted on Saturday.

The grammar-related question implies that it's difficult to get job in Goa without money or influence, which makes the Portuguese passport a viable option for youngsters.

Leader of Opposition in the Goa Assembly Digambar Kamat (Congress) said the question was a "reflection of the current situation in Goa" under the BJP-led coalition government. Nearly 11,000 students appeared in the examination, he added.

"This question in English paper of SSC examination is a reflection of current situation in Goa under @BJP4Goa. No job opportunities here & then step motherly treatment to those who go abroad for earning bread & butter & contribute to our economy. Hope @goacm takes note. @INCGoa," Kamat tweeted.

Goa BJP General Secretary Narendra Sawaikar said the question was objectionable and intended to influence the mind of youngsters through motivated agenda.

"It's apparent the question and it's presentation are intentional attempt by the paper-setter and the scrutiniser to influence the young minds with a motivated agenda," Sawaikar said.

"Such mindset should not be tolerated in the education system," Sawaikar said and urged the Goa Board of Secondary and Higher Secondary Education to take "disciplinary action" and also ban the paper-setter and the scrutiniser and others associated with it from setting papers in future.

The said question, which appears on page 10 of English language question paper, under part (D) is:

"Report what was said by Rayson and Kedan by using appropriate reporting verbs:

"What are your future plans my friend," (Rayson to Kedan).

I have applied for a Portuguese passport as there are few job opportunities in Goa," (Kedan to Rayson).

"You have taken the right decision. Without influence and money, it's very difficult for Goans to get jobs in Goa" (Rayson to Kedan).

Goa gained independence from the Portuguese rule in 1961 after being a colony for over 450 years. The departing Portuguese, however, offered Goan natives option of the Portuguese citizenship. The privilege was later granted to Goans who had lived in Portuguese-ruled Goa, as well as their children up to three generations.

Thousands of Goans have used it to migrate to Portugal and subsequently to the UK, thanks to the easy access across countries under the aegis of the European Union.