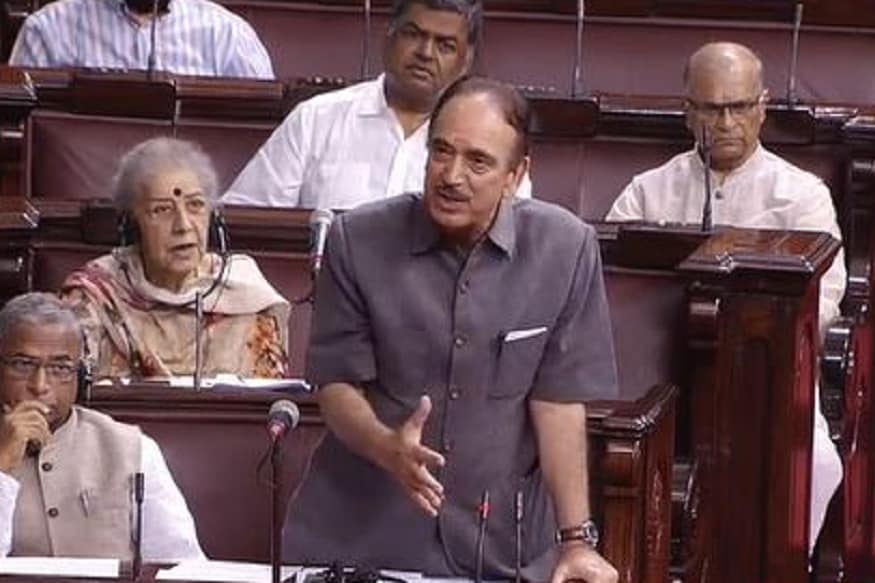 Jammu: Senior Congress leaders Ghulam Nabi Azad and Ambika Soni will arrive here on Thursday to take stock of the political and security situation in the new Union Territory of Jammu and Kashmir, the party said on Monday.

During their two-day visit, the leaders will attend a meeting of the Pradesh Congress Committee (PCC) executive on January 17 to discuss current political developments and the future road map for the party, the Congress said in a statement here.

The PCC executive meeting will be the first since the nullification of Article 370 provisions and bifurcation of the erstwhile state into Union Territories -- Jammu and Kashmir and Ladakh -- in August last year.

The new UTs came into existence on October 31.

Azad, the Leader of Opposition in Rajya Sabha and a former chief minister of Jammu and Kashmir, and Congress General Secretary in-charge of Jammu and Kashmir party affairs Soni will interact with senior party functionaries, including former ministers and legislators, "to take stock of current political and security scenario," it said.