'Friend Murli Would Have Been Glad': Modi Seconds Milind Deora on Indo-US Ties, Kiren Rijiju Lauds Him Too 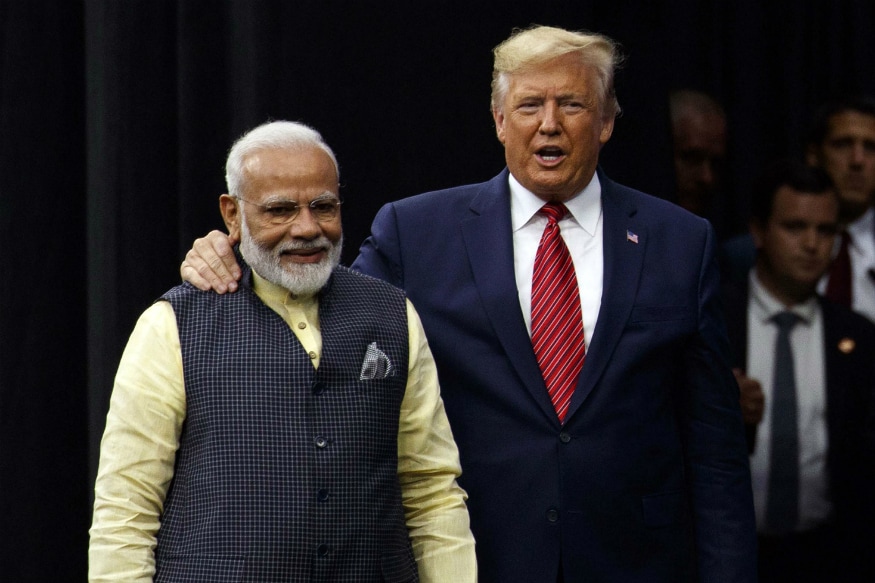 New Delhi: Calling former Union Minister and Congress leader Murli Deora his "friend", Prime Minister Narendra Modi on Monday seconded the leader's son over his tweet that Deora was "one of the early architects of deeper Indo-US ties".

"You are absolutely correct when you highlight my friend, late Murli Deora Ji’s commitment to strong ties with USA. He would have been really glad to see the strengthening of ties between our nations," the prime minister said in a reply to former Congress Maharashtra chief Milind Deora.

Deora had praised PM Modi for his address in Houston and recalled the contribution of his father Murlibhai in Indo-US ties.

"PM Modi's Houston address was a momentous first for India’s soft power diplomacy. My father Murlibhai was one of the early architects of deeper Indo-US ties. Donald Trump’s hospitality and recognition of Indian Americans’ contributions makes us proud," Deora had tweeted.

The Congress leader was later lauded by Union minister Kiren Rijiju, who praised Deora for his "matured and honest political comment".

A matured & honest political comment by my dear friend @milinddeora 👏Dare to be honest and fear no labor. "Honesty is not only the deepest policy, but the highest wisdom" ~ Charles Caleb Colton https://t.co/YdSCL90LQl

Thank you @narendramodi ji!Murlibhai put nation first & worked with all governments in India & the US to deepen ties between our great countries.In my many interactions with my Democrat & Republican friends, they, too, acknowledge India’s leadership in the 21st century https://t.co/AXbEb6ZDtK

Thank you, Kiren. I have always believed that Foreign Policy should be divorced from partisan politics https://t.co/6irBo17HFW

Deora, who was the Maharashtra chief of Congress resigned from the post, after the party's debacle in Lok Sabha elections this year.