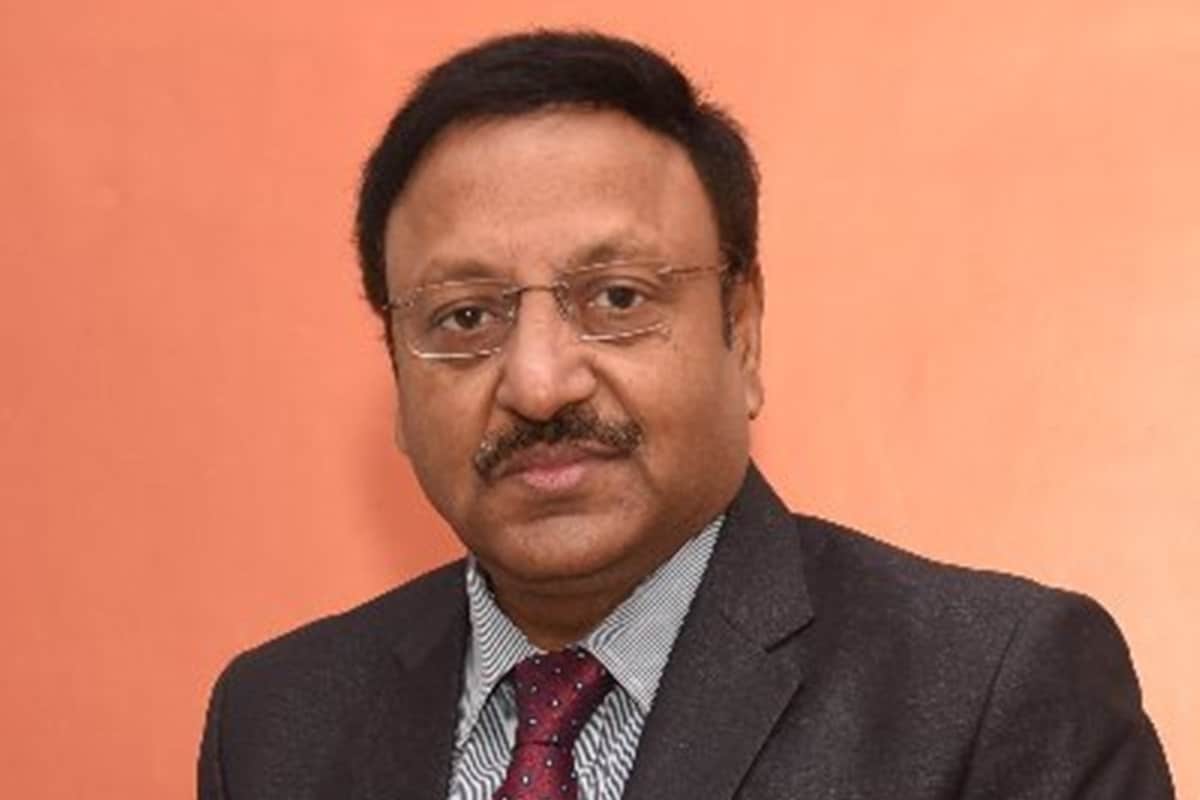 The central government on Friday appointed retired bureaucrat Rajiv Kumar as the new Election Commissioner. The Ministry of Law and Justice in a notification said Kumar, a 1984 batch IAS officer of the Jharkhand cadre, will take charge the day Election Commissioner Ashok Lavasa leaves office on August 31.

Lavasa will be joining the Asian Development Bank as its vice president and had announced his resignation earlier this week.

Kumar will have a five-year tenure and retire in 2025. He is likely to preside over the next Lok Sabha polls in 2024. According to rules, an election commissioner has six years on the post or till he turns 65, whichever is earlier. Kumar was born in February 1960.

Kumar is currently the chairperson of the Public Enterprises Selection Board (PESB). His tenure, which started on April 29, was to end on April 28, 2023.

Kumar had earlier served as the finance secretary from September 1, 2017, to February 29, 2020. He has served the finance ministry and other ministries of the central government since March, 2012.

Kumar has been credited with bringing in key reforms in banking and bureaucracy during his stints in the finance and personnel ministries. He took over as the secretary in the Department of Financial Services in September 2017, when most of the public sector banks, including the State Bank of India, were in losses.

Kumar brought in fundamental changes in the banking sector and played a crucial role in merging 10 public sector banks into four, officials said. During his two-and-a-half-year stint as the financial services secretary, several policy decisions were taken to promote responsive and responsible banking, they added. A massive Rs 3-lakh crore recapitalisation of banks was undertaken during Kumar's tenure.

He was also instrumental in streamlining the promotion and appointments done by the Appointments Committee of the Cabinet (ACC), the officials said.