For Rahul Gandhi, Haryana MLA Bakshish Singh Virk is 'Most Honest Man in BJP'. Here's Why 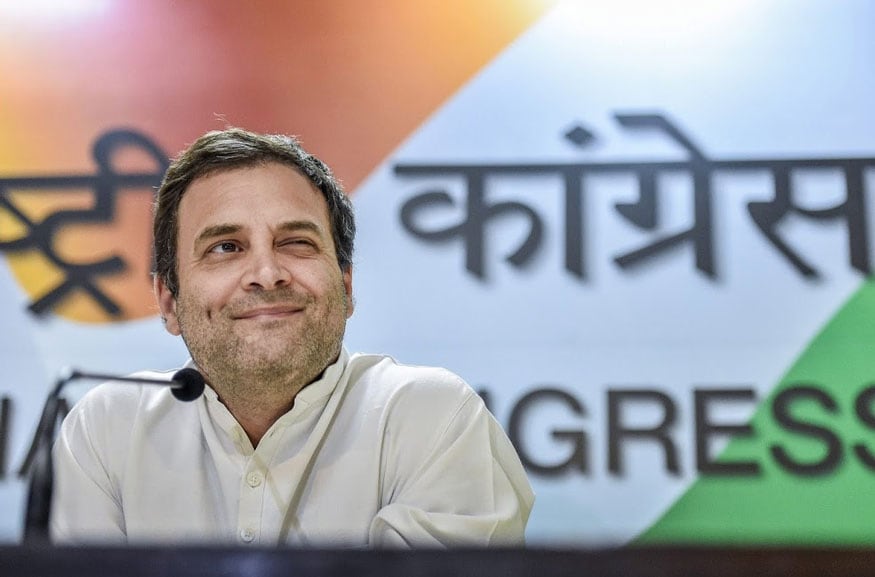 Congress leader Rahul Gandhi on Monday called MLA Bakshish Singh Virk "the most honest man in the BJP" after he was caught on video saying that no matter what button the voters pressed, every vote would go to his party.

Gandhi posted the video with the caption "the most honest man in the BJP". The video shows Virk addressing a public meeting in Assandh in Haryana.

The BJP MLA is heard saying, "Whoever you vote for, we will get to know. Don't think we won't know. We deliberately don't tell you, but if we want, we can find out. Because Modiji (Prime Minister Narendra Modi) is intelligent. Manoharlal (Chief Minister ML Khattar) is intelligent."

He is further heard admitting that Electronic Voting Machines (EVMs) are rigged saying, ""You may vote for whoever you want, your vote will go to the kamal (lotus, BJP's poll symbol) only.

Press any button, the vote will go to BJP. We have fixed a purja (part) in the EVM machines." The audience laughs at this statement.

The Election Commission (EC) issued a show-cause notice to Virk, also appointing a special observer to the constituency for corrective action.

Virk, however, denied having made the claims, and claimed that the video was fake and a conspiracy by his rivals to defame him and his party.