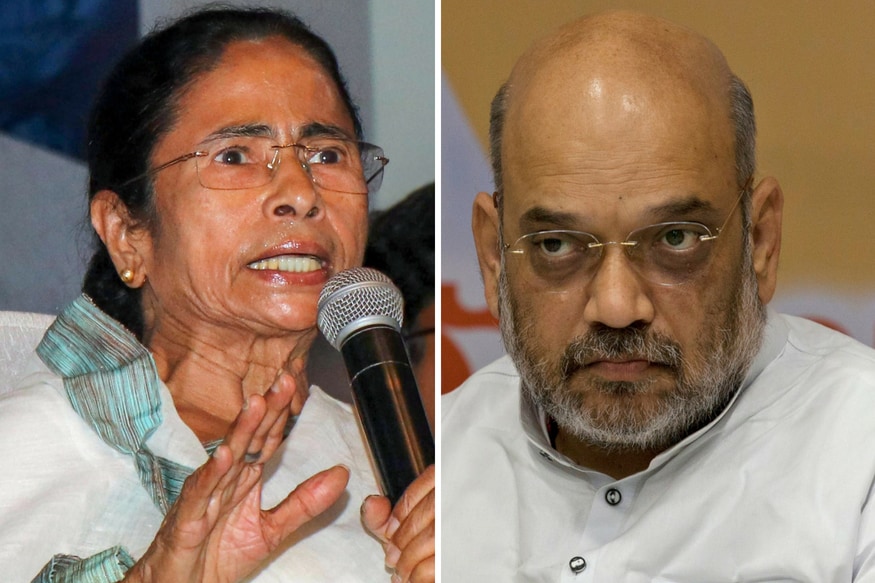 The civic polls that are likely to be held in the second week of March are being considered a dress rehearsal for the 2021 Assembly elections.

Banerjee’s meeting is planned a day after Union Home Minister and former BJP president Amit Shah would arrive in Kolkata to hold talks with party leaders over the municipal polls.

Banerjee is scheduled to invite all the councillors, panchayat pradhans, youth body presidents, district presidents and observers and leaders of the minority, scheduled caste and scheduled tribe communities at Netaji Indoor Stadium.

TMC sources said the meeting will start around 10am where about 14,500 party functionaries will be present. “Recently Kishor asked councillors to increase contact with people in their respective wards. They have also been directed to not indulge in corrupt practices and it is going to be one of the key criterion for distribution of tickets this time. On March 2, based on reports placed by the I-PAC team on the councillors, our party chief will evaluate their position in their respective areas,” a senior TMC leader said.

“We have received several complaints against some councillors and this time, they will be replaced with non-controversial fresh faces. There are 144 wards in the Kolkata Municipal Corporation and 66 wards in the Howrah Municipal Corporation. Of these, councillors of about 20 wards will be on the target list for their indulgence in corrupt practices or for not doing enough for the welfare on locals in their respective wards,” he added.

Sources said all the party leaders would be asked not to accept expensive gift items from anyone and ensure humility while create mass contact locals. They would also be asked to avoid cars for short-distance travels in their wards.

“The whole idea is to inculcate the basics of ‘civic sense’ among the leaders who want to govern the civic bodies. It is a good move and we are hopeful the party would benefit from this,” the TMC functionary said.

According to a draft published by the SEC, 40 per cent of the present KMC Mayor-in-Council members (there are total 12 MMiCs) will not be able to contest the polls from their own wards. The poll panel has reserved 39 of the total 144 wards in KMC for women and five for scheduled castes.

Meanwhile, the state BJP unit has urged the election body to delay the civic polls in Kolkata stating that there would not be enough time for campaigning.

On Thursday, a BJP delegation, led by Mukul Roy, met State Election Commissioner Sourav Das and requested that enough time be given to political parties for campaigning as there could be certain restrictions as long as the board exams are underway till the end of March.