Despite Losses Worth Crores of Power Companies, Cong Govt Will Not Hike Tariff in MP: Minister 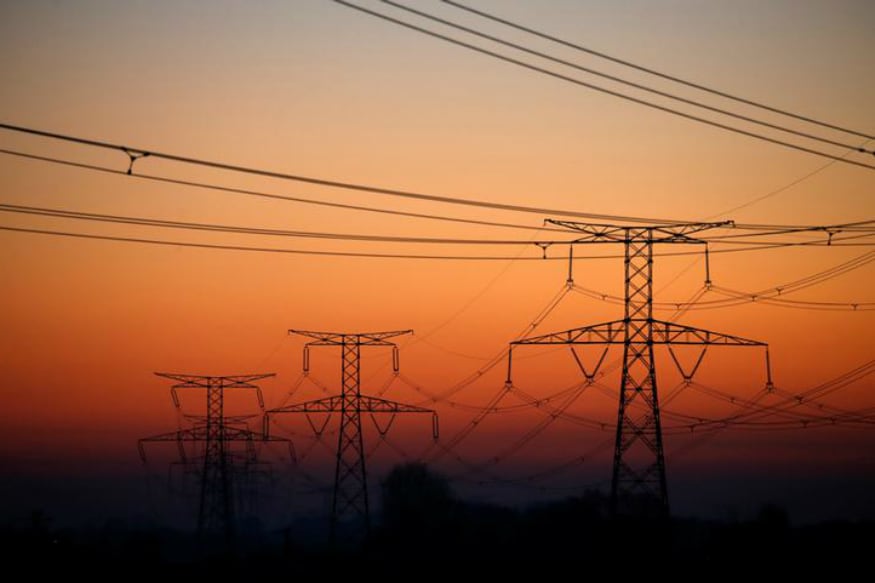 Bhopal: While claiming that close to one crore households have been extended benefits of subsidised electricity scheme in Madhya Pradesh, Energy Minister Priyavrat Singh said that despite heavy losses incurred by power sector companies, the Congress government has decided against raising tariff.

The losses of the power sector companies in the state have gone up to Rs 47,000 crore, said the minister.

"Though government-run power companies are facing huge deficit as inherited from the previous BJP regime, power tariff is not going to increase as is being speculated," Singh told reporters at a press conference.

Asked about the power companies' proposals on the huge deficit submitted to the MP Electricity Regulatory Board (MPERC), the minister said, "During the hearing, the MPERC will be told that power companies will not hike tariff."

He alleged that former Chief Minister Shivraj Singh Chouhan and the BJP were spreading rumours that inflated bills were being served to power consumers.

"Chouhan got a woman senior citizen, Jamuna Bai, on the stage during a rally in Sagar, saying power bills worth thousands were served to her. In fact, the bill served to Jamuna Bai for last month was only Rs 96 and she is a beneficiary of MP government's Indira Griha Jyoti Scheme," the minister said.

Under the Indira Grih Jyoti Yojana, launched by the Kamal Nath government, the state government has started offering up to 100 units of electricity to each households at Re 1 per unit for the last couple of months.

The minister said in October, the state government decided to provide subsidy worth over Rs 3,400 crore to the beneficiaries of the scheme. "So far, 1.86-crore power consumers have benefited from this scheme," he said, adding the Congress government has received praise from all quarters over the move.

He also hit out at Chouhan for advising people to not pay electricity bills alleging hefty charges. He said the state government might have to take legal action against senior BJP functionaries for misleading citizens.

The minister also accused the Centre of giving the state its share of coal for thermal power plants.

Age Limit Should be Fixed for Those Taking Charge of Raj Bhavan: Chhattisgarh Guv Anusuia Uike