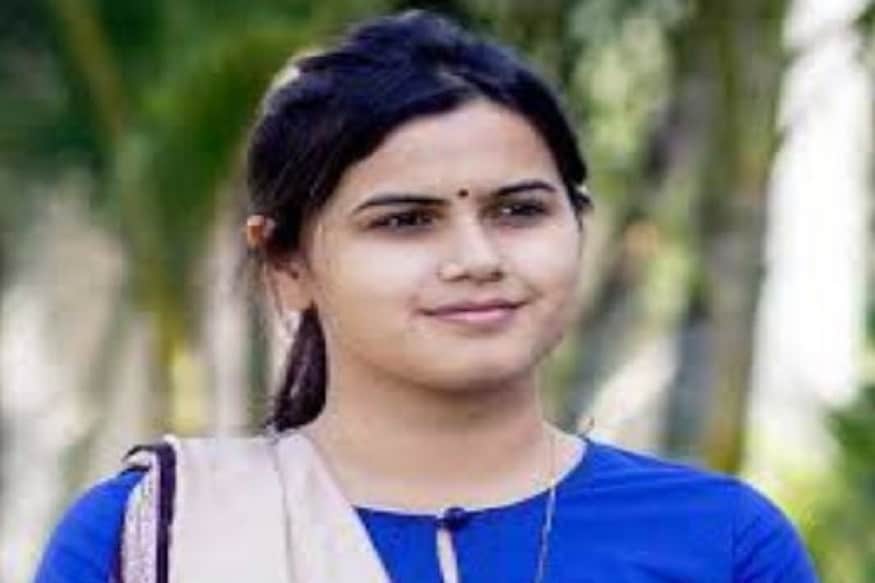 Aurangabad: NCP leader Namita Mundada, who was given ticket by the party for next month's Maharashtra Assembly polls, joined the ruling BJP on Monday.

Mundada resigned from the NCP following which she was inducted into the saffron party in Beed district in the presence of BJP's Lok Sabha member Pritam Munde and state minister Pankaja Munde.

Her mother-in-law Vimal Mundada was a former state minister from the NCP.

Namita Mundada was earlier this month declared as the NCP's candidate from Kaij Assembly constituency in Beed for the Assembly elections, scheduled to be held on October 21.

During the 2014 state polls, she lost to BJP's Sangeeta Thombre from Kaij seat.