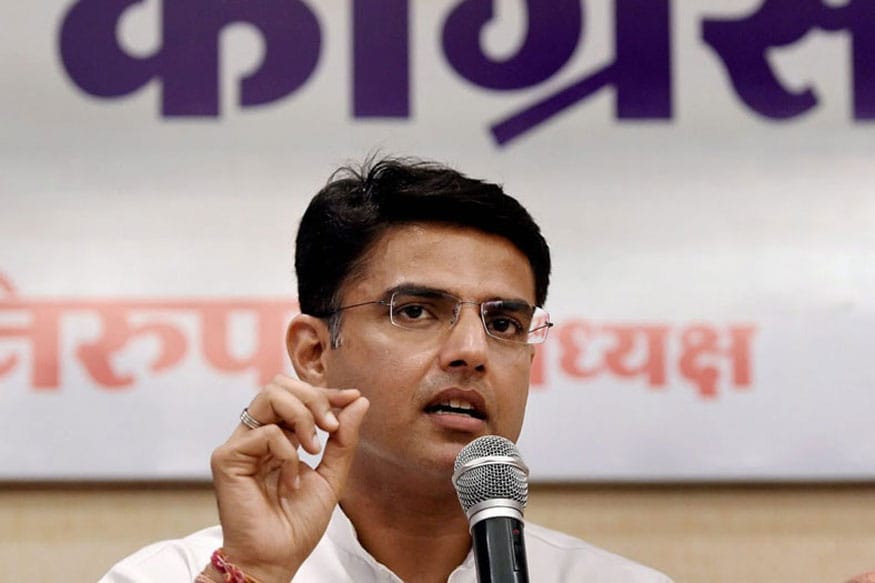 Rajasthan Congress president Sachin Pilot on Tuesday said the party will run an online campaign on May 28 to voice the issues of migrant workers, farmers, small traders and daily wagers who are facing a difficult time due to the COVID-19 crisis.

He said Congress general secretary KC Venugopal on Tuesday held a video conference to discuss the details of the campaign.

Pilot said that the Congress high command had given several suggestions to the Centre to mitigate the sufferings of migrant workers and the poor but it ignored them.

He said that the Centre has let migrant workers, farmers, daily wagers, small industries and workers of the unorganised sector to fend for themselves.

"The Congress will raise its voice of all these people so that it reaches the Centre, and for this a campaign will run on May 28," Pilot said.

He said the MGNREGA has helped in securing employment to people in rural areas.

More than 40 lakh workers have been employed under the scheme in the state, which is highest in the last 10 years, Pilot claimed.

The deputy chief minister said that the Congress will demand from the Centre to provide Rs 10,000 financial assistance to families that lost their jobs and do not come under income tax ambit.

He called upon Congress workers to actively take part in the online campaign on social media and raise the issue.