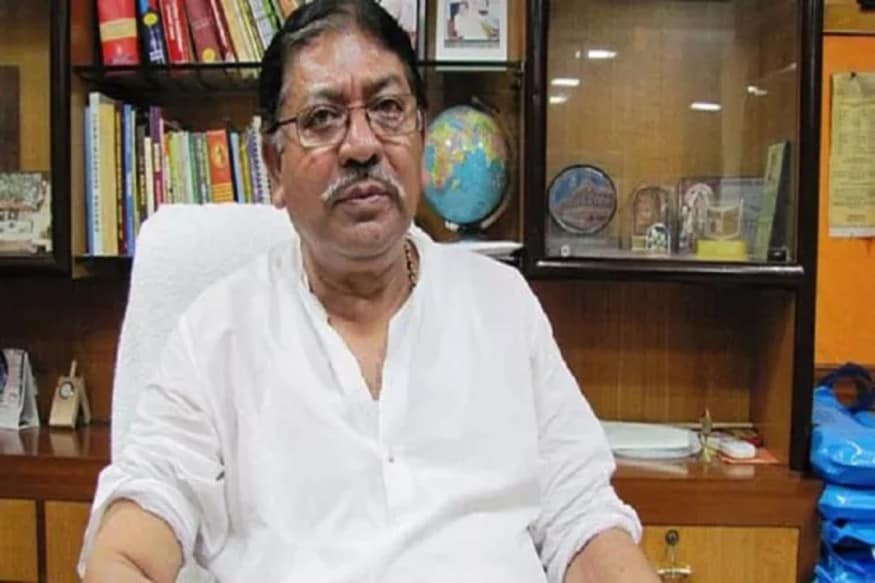 Malda: West Bengal Pradesh Congress Committee (WBPCC) president Somen Mitra on Sunday said the Congress will have a seat-sharing arrangement with the Left Front for the West Bengal civic polls but will not form an alliance with it.

Going by the formula, the Congress and the Left Front constituents will field their candidates from their respective strongholds, Mitra told journalists.

Reacting to Mitra’s remarks, CPI(M) legislature party leader Sujan Chakraborty said, “We have always called for putting up a joint fight to defeat both the BJP and the Trinamool Congress in West Bengal.”

Mentioning that the State Election Commission (SEC) should ensure that civic elections are held in a free and fair manner, Mitra said, the Congress is in favour of using electronic voting machines and not ballot papers for the civic polls.

The grand old party has no problems about the timing of the polls, the WBPCC president said.

However, the dates should be fixed with due consideration about the schedule of different board exams, he said.

“We have conveyed our stand to the SEC,” Mitra added.

The state secondary board exam which started on February 18 will end on February 27. The higher secondary examination will be held between March 12 and March 27.

Restrictions are in place on the use of loudspeakers due to the examinations.

The state BJP had urged the state election commissioner to be given “ample time” to campaign for the municipal polls as the state board exams will continue till the end of March.

The elections to the Kolkata Municipal Corporation and 107 other civic bodies of the state are likely to be held in mid-April, official sources said.