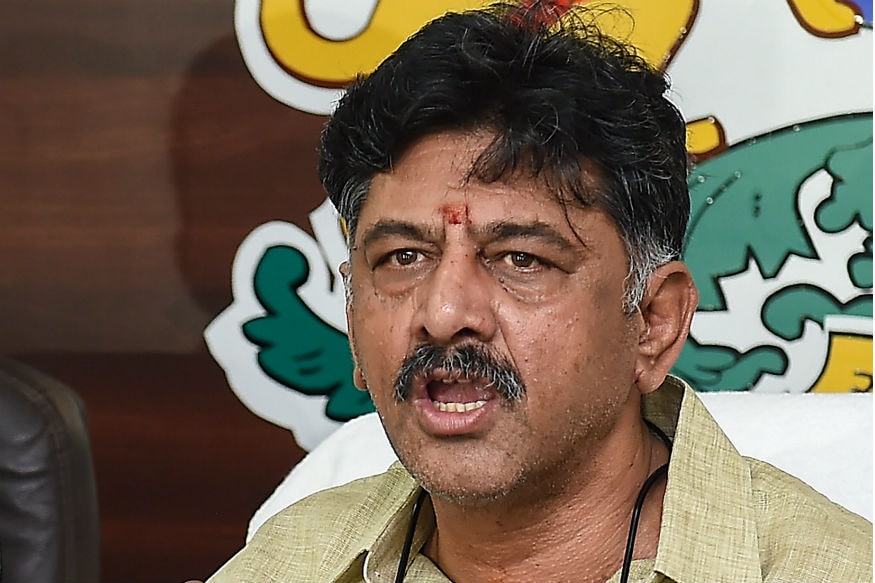 Shivakumar was arrested by the Enforcement Directorate in a money laundering case on September 3. His bail plea is pending before the court and the ED probe is underway.

The case was based on a chargesheet (prosecution complaint) filed by the Income Tax Department last year before a special court in Bengaluru on charges of alleged tax evasion and 'hawala' transactions worth crores.

The I-T department has accused Shivakumar and his alleged associate SK Sharma of transporting huge amount of unaccounted cash on a regular basis through 'hawala' channels with the help of three other accused.

A Congress strongman in Karnataka, Shivakumar was instrumental in the smooth running of the Janata Dal-Secular and Congress coalition government that fell earlier this year following the resignation of rebel MLAs. Soon after, the BJP came to power in the state with BS Yediyurapaa as the chief minister.